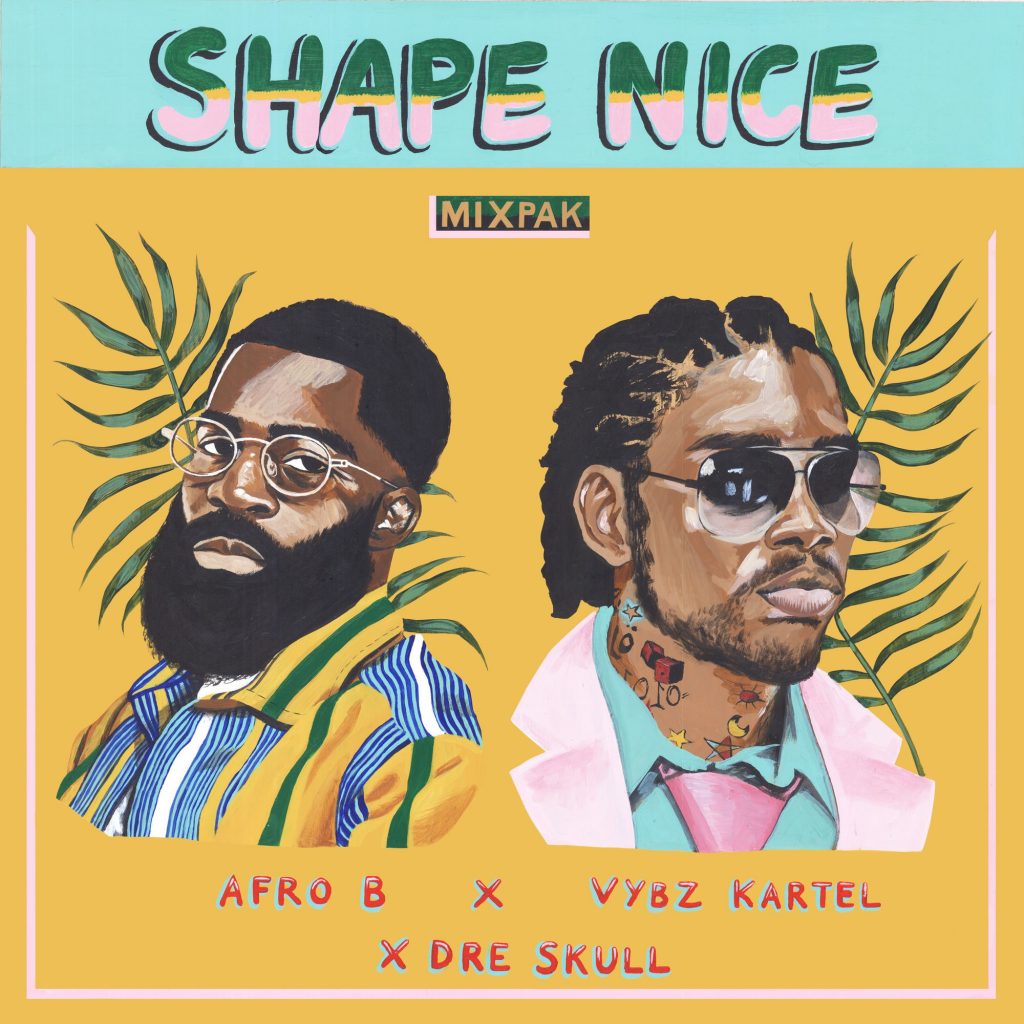 British-Ivorian singer, Afro B, is currently enjoying a solid run in the United States with the global smash, “Joanna“. This has opened doors for him, leading to multiple high-profile Joanna remixes and several major gigs. One of his follow-up singles is “Shape Nice” featuring Jamaican stars Vybz Kartel and Dre Skull. Watch the official video. 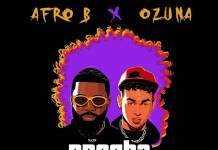 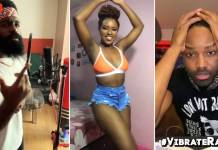 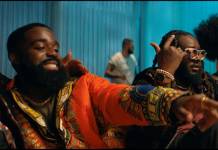 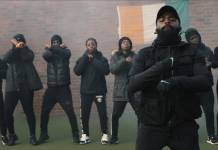 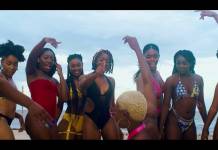 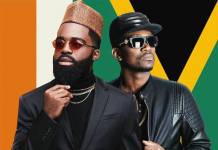