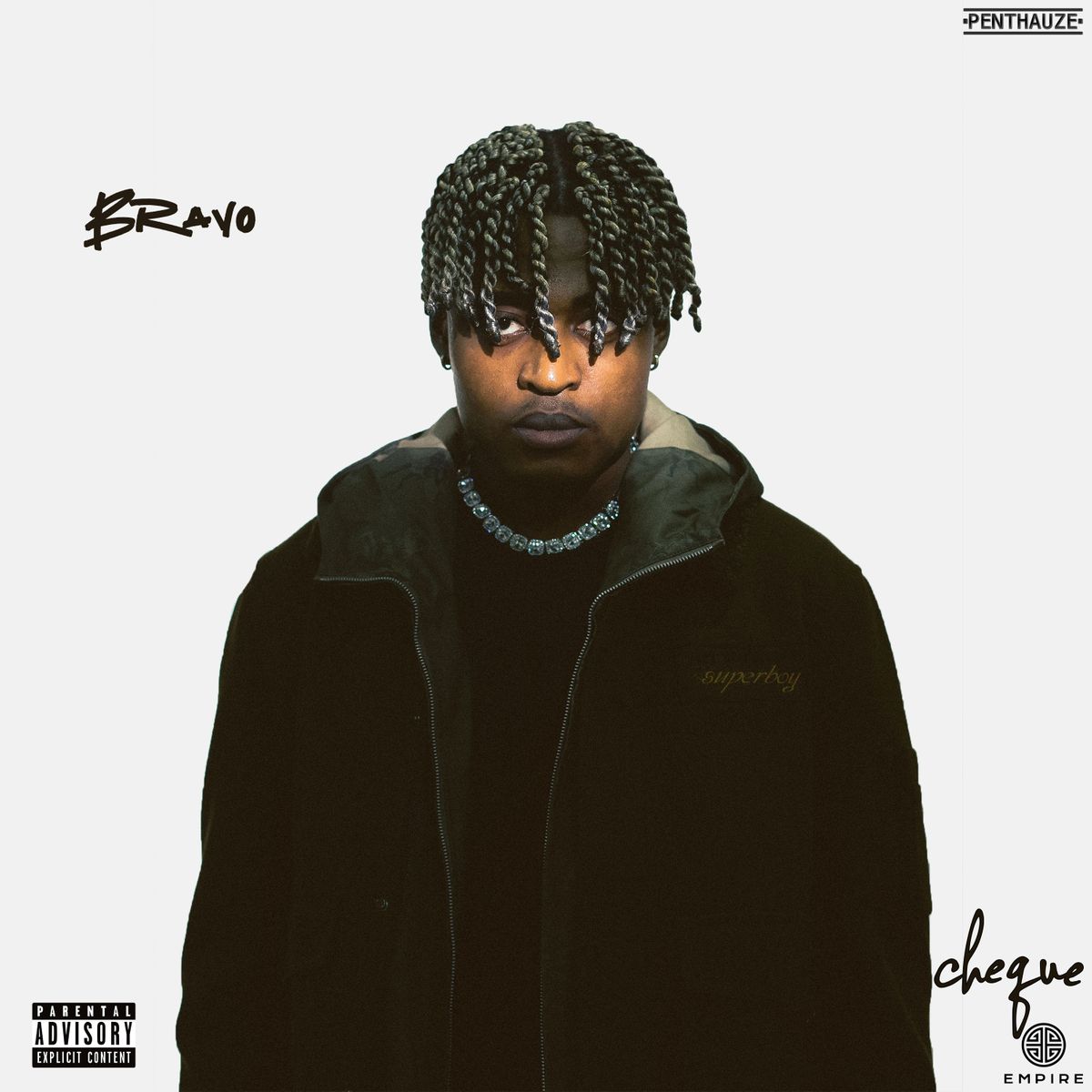 “Bravo” album houses 13 new tracks including the previously released lead singles. There is a handful of guest artistes featured on “Bravo”, include Ayra Starr, Jackboy, Fireboy DML and Olamide. 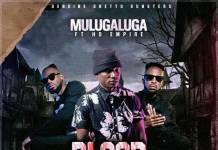 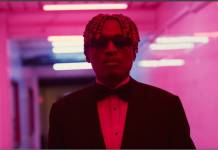 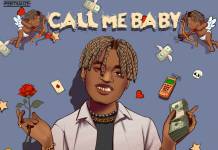 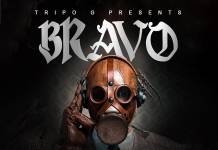 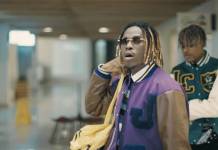 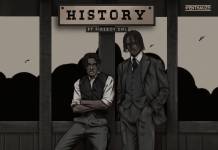