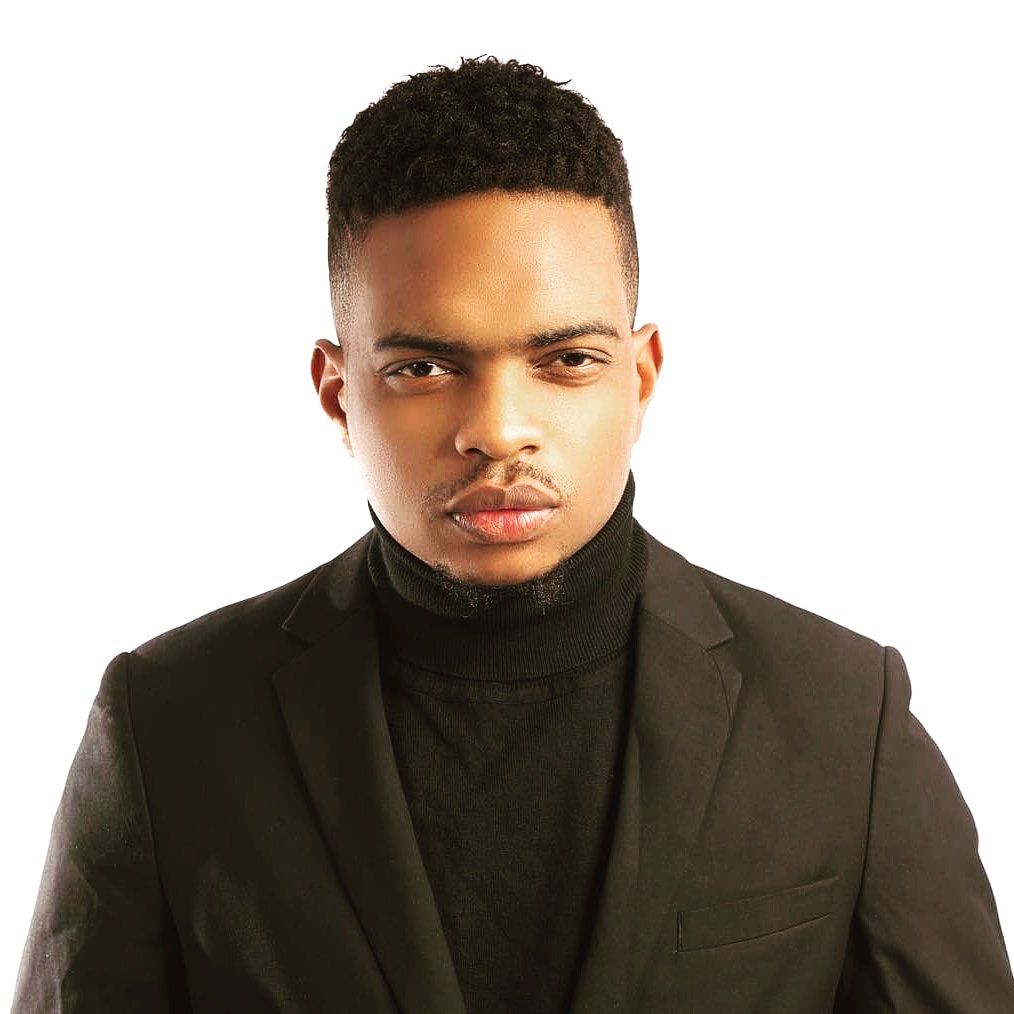 XYZ Entertainment C.E.O and rapper – Bobby East has confirmed Tim formerly known as Thugga has jumped on one of the tracks on his forthcoming body of work – Vanilla. The rapper was quoted on his official twitter handle praising Tim as the greatest rapper of all time also confirming a verse on one of the tracks.

Despite waiting long beyond the promised dates, followers of Vanilla Daddy as he is widely addressed currently are expecting him to put out one of the best albums this year.

Another confirmed collaboration on the album is with Bobby East‘s partner in Crime Daev.

Vanilla Rob! Always a pleasure working with you bro. YOU are the GOAT! https://t.co/ucNRrnHTWJ 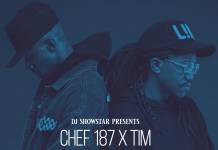 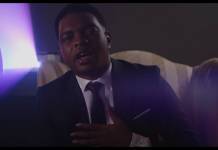 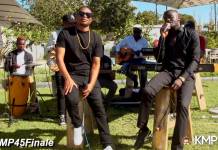 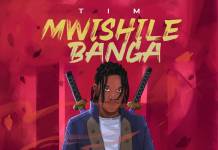 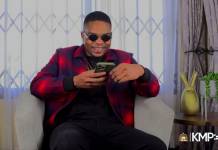 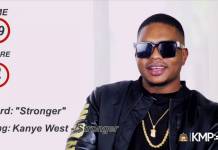