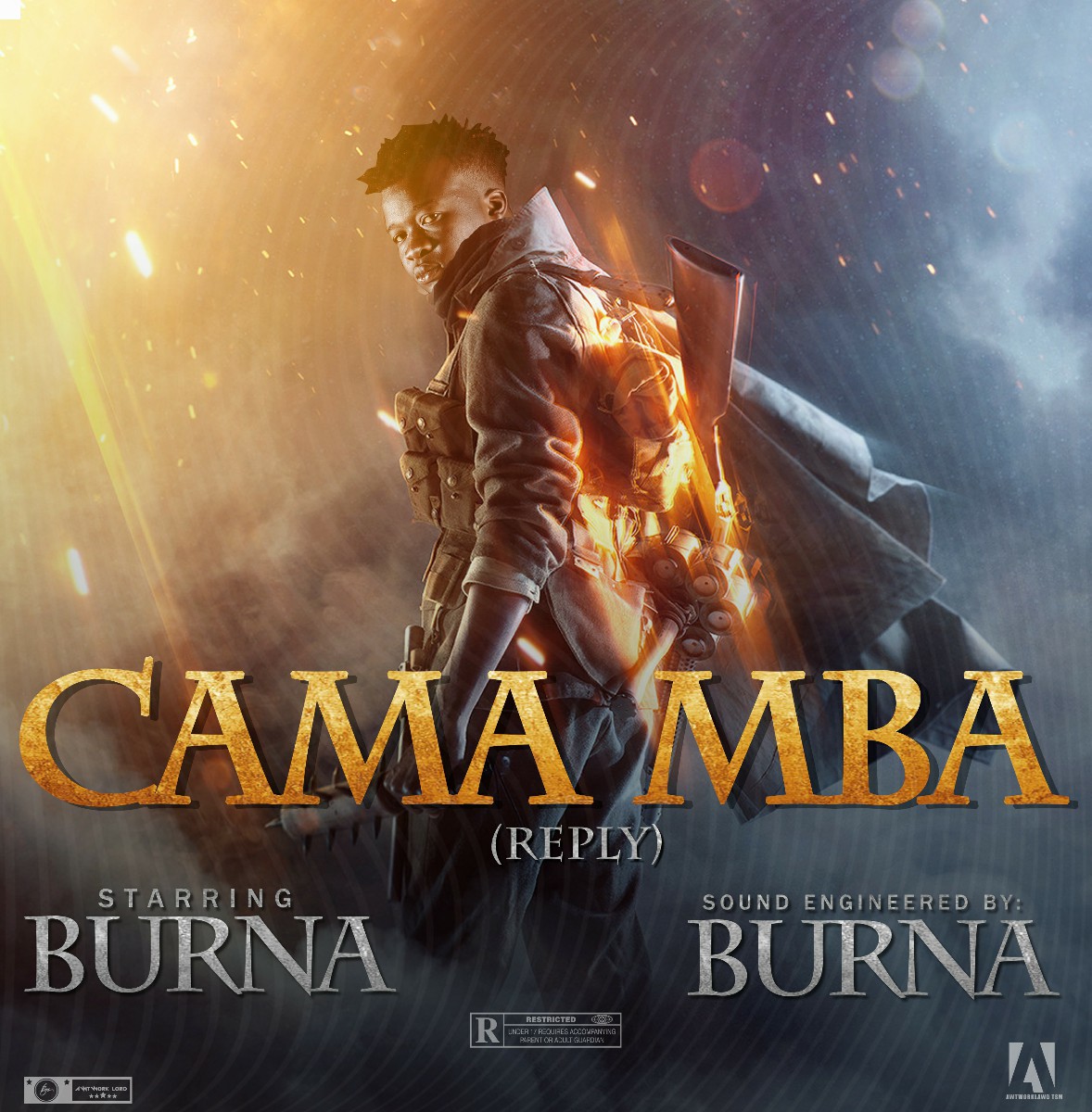 Burna brings “Cama Mba” which is the second installment of his hit single “Cama Nga” which was aimed at 408 Empire act Y Celeb in early 2019 when they had a beef.

With the beef squashed, one is left to wonder whats on this installment and who it is aimed at. The Record was produced at Psycho Beatz. 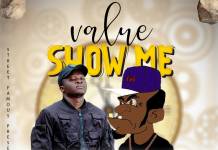 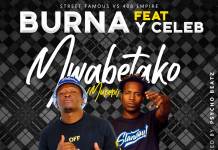 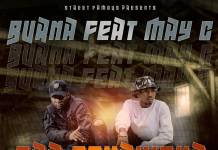 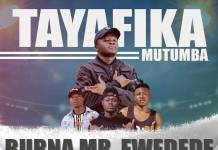 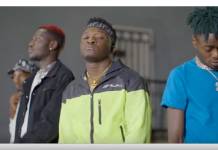