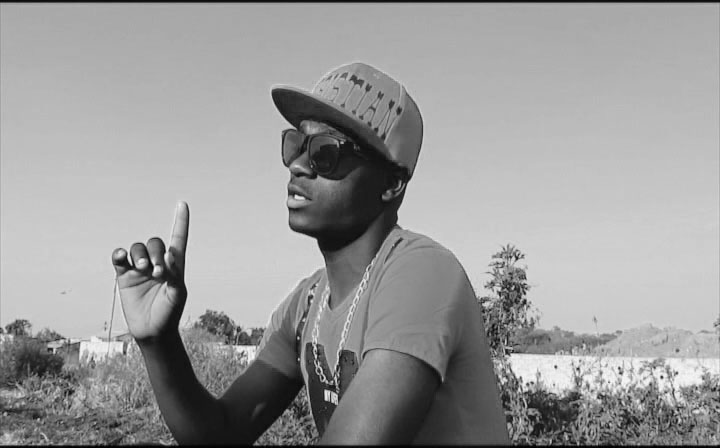 As we get closer to the release of his debut album dubbed “God’s Love“, Zambian gospel artist – Christian serves a brand new record titled “Pempelo“.

On Pempelo, Christian asks for guidance and protection from The Most High even in times when people around don’t want to see him progress. 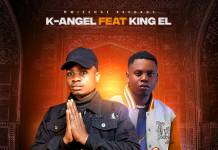 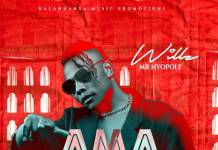 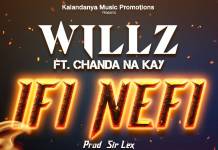 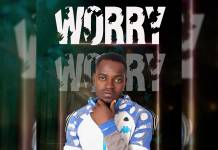 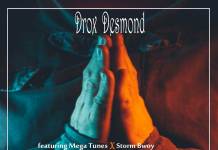