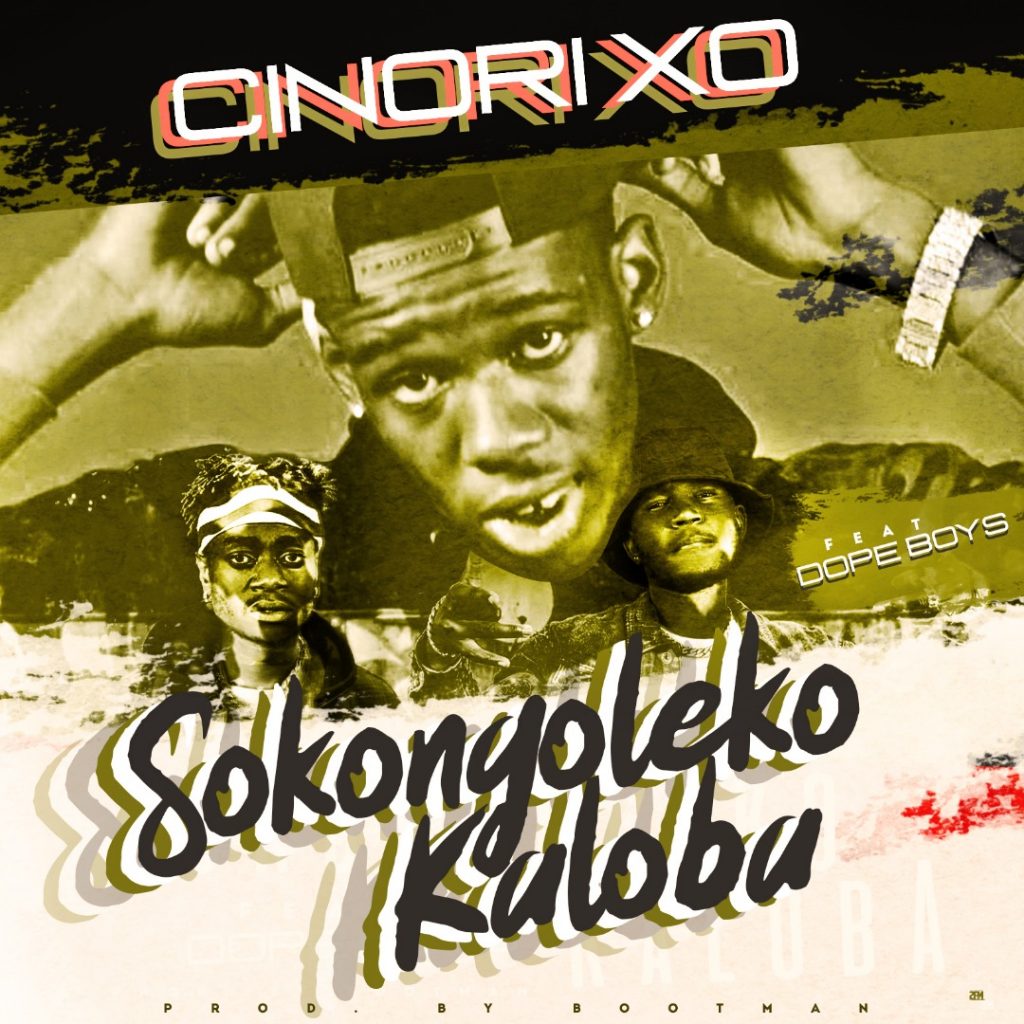 This is XO‘s official single for 2019 following a successful break out single “Participate” that featured the numero uno – Chef 187.

Cinori XO also known as the mayor of Lusaka has also been working with XYZ Entertainment under the guidance of HMac. 2019 seems to be a bang for the promising act. 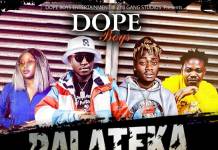 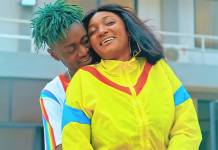 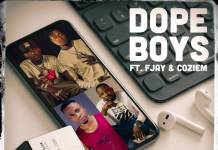 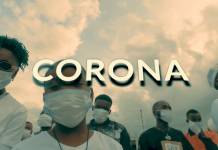 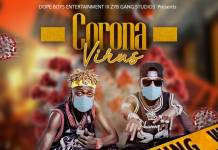 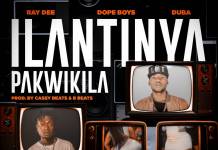