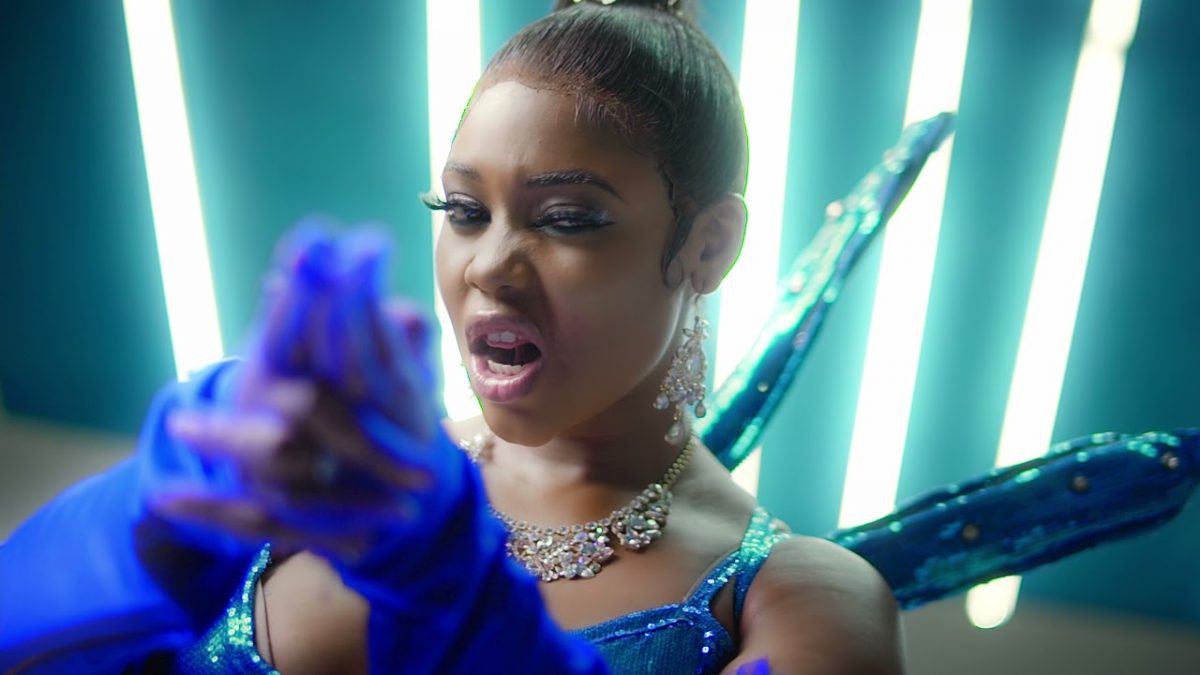 Cleo Ice Queen is killing the flow and telling her story about being a heavyweight in the Rap Game, how she’s paved the way for female rappers, and also reminding us how she’s made it through, despite the challenges of the game.

The song was produced by Crown Beats and Magician. The video which was shot and directed by DJ LO of Reel Studios, shows the Lusaka born rapper, swaged in some amazing pieces by Don Estelle. 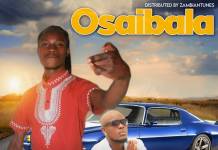 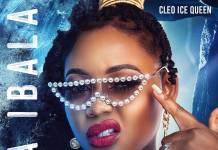 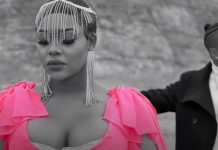 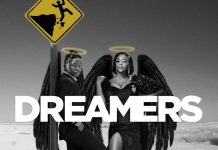 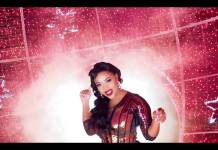 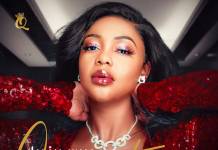