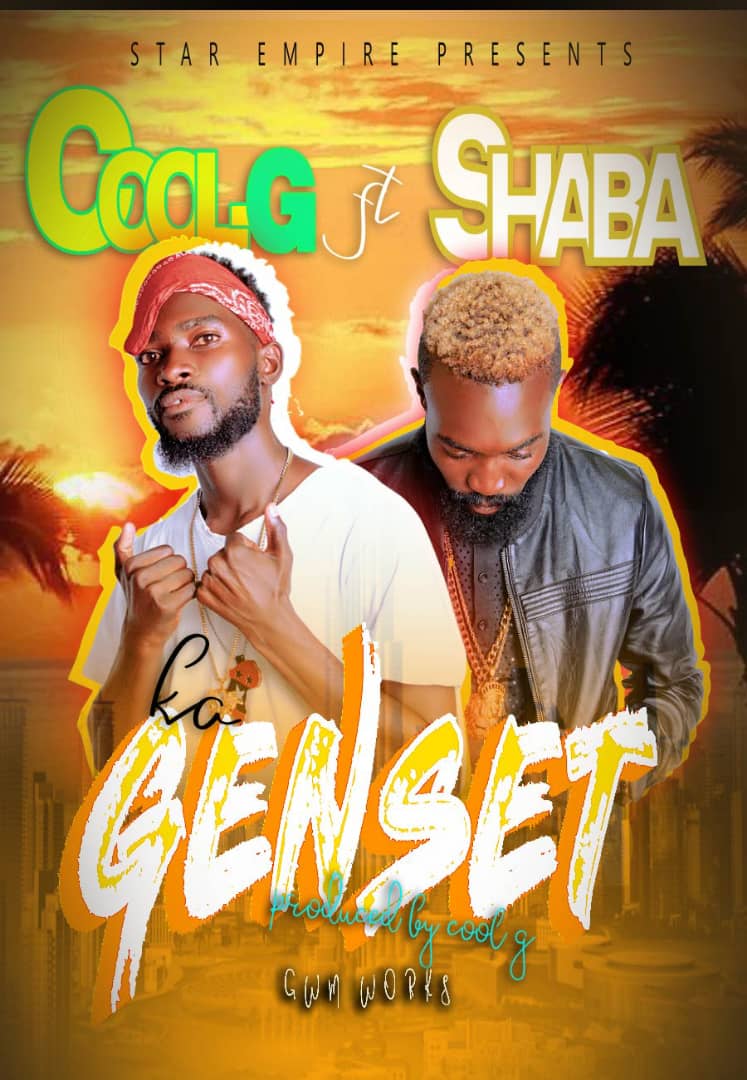 Ka Genset is a love anthem on which Cool G reaches out to his significant other, telling her how much he loves her. Furthermore, he refuses to be in a complicated relationship were love could cut off anytime. Production was led by Cool G. 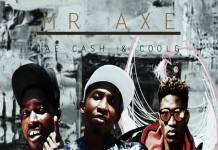