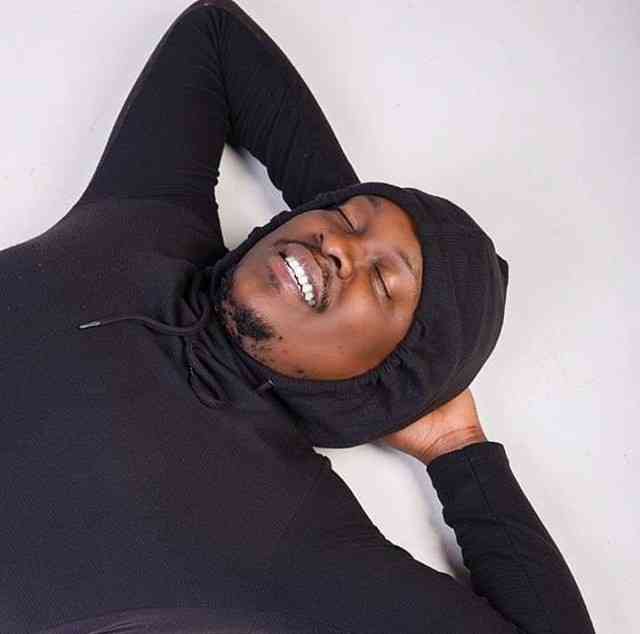 Following the release of his 10th Studio album titled “Ba Roomie“, Iconic Zambian artist Danny Kaya has dropped two new songs off the album. Danny who celebrates 20 Years on the Zambian music scene gives us new music and has announced that he has adopted “Danny Kaya” as his official stage name.

Here is track number #4 on his latest album titled “Mind Your Business“. 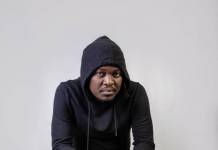 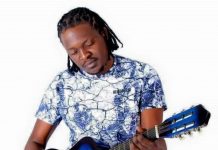