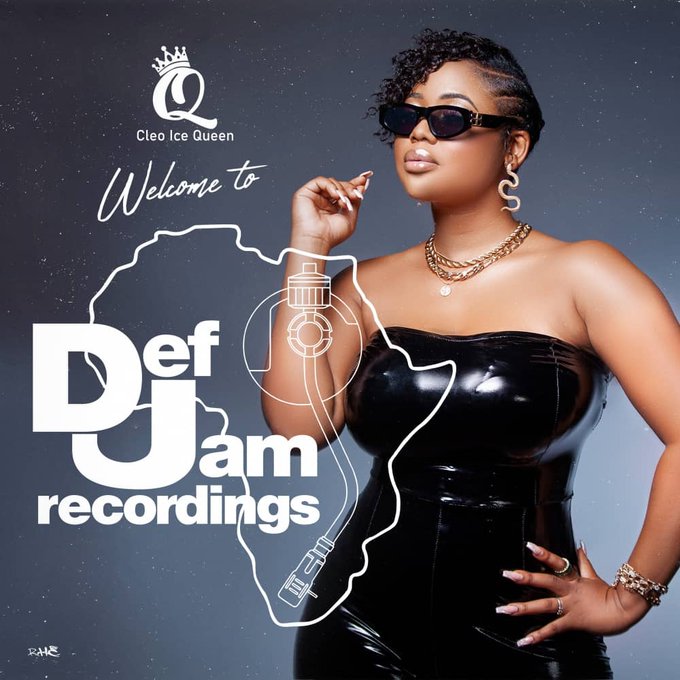 Top notch Zambian rapper – Cleo Ice Queen has officially been announced as a new signing under Def Jam Recordings Africa. She is now the first Zambian artiste to be signed to the mentioned record label and its a great set up to enhance her success in the music industry.

Def Jam Recordings Africa made the announcement on their official Twitter handle where they welcomed the artiste.

We Are About To Have An Awesome Journey With @Cleo_icequeen pic.twitter.com/mgXD6oGXfn

Def Jam Recordings is an American multinational record label owned by Universal Music Group and based in Manhattan, New York City, specializing predominantly on hip hop, pop and urban music. Being signed under such a record label is a great achievement for both Cleo Ice Queen and the growing Zambian Music Industry. Other top notch African artistes signed under the record label include Stogie T, Lucas Raps, Nasty C, Cassper Nyovest, Tshego, Tellaman, Nadia Nakai and Boity among others.

She joined Siya Metane to discuss the two new deals via an interview. 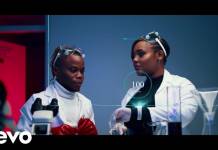 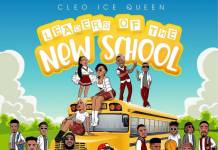 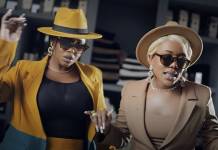 Cleo Ice Queen ft. Towela Kaira – On My Own