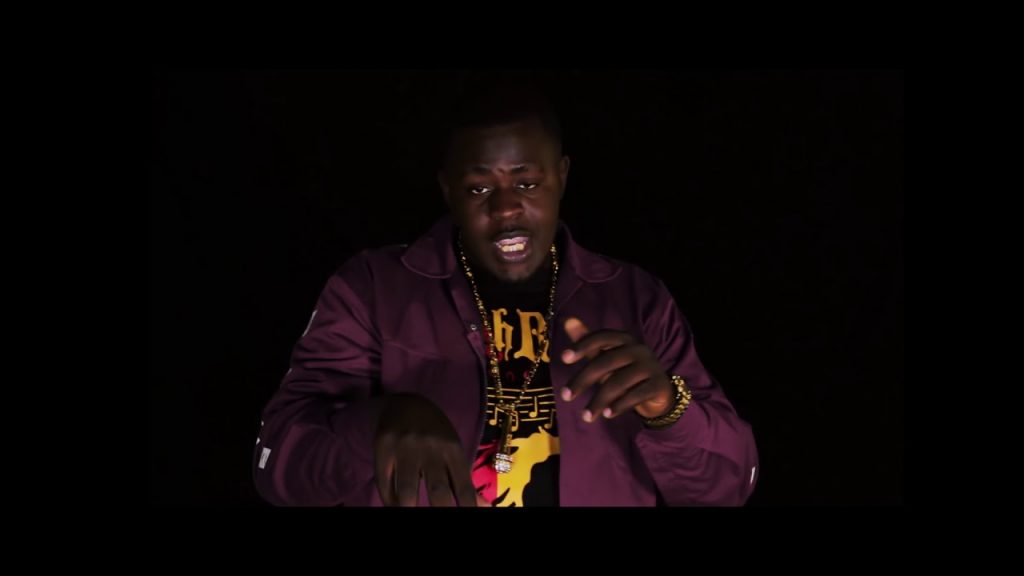 Shortly after giving us “I Choose You“, Drifta Trek shares the official music video for another track taken off his debut album “Before and After” titled “Chiputa“. Drifta Trek goes all out and unleashes his beast mode with the bars this soundtrack.

Chiputa was produced by Drifta Trek‘s longtime producer – Silentt Erazer. It is brought to life with visuals directed by Lanzee Cooper. 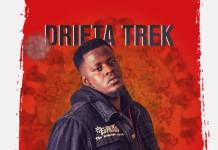 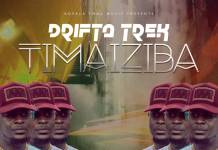 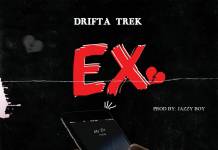 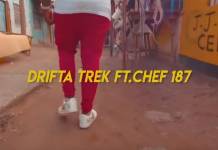