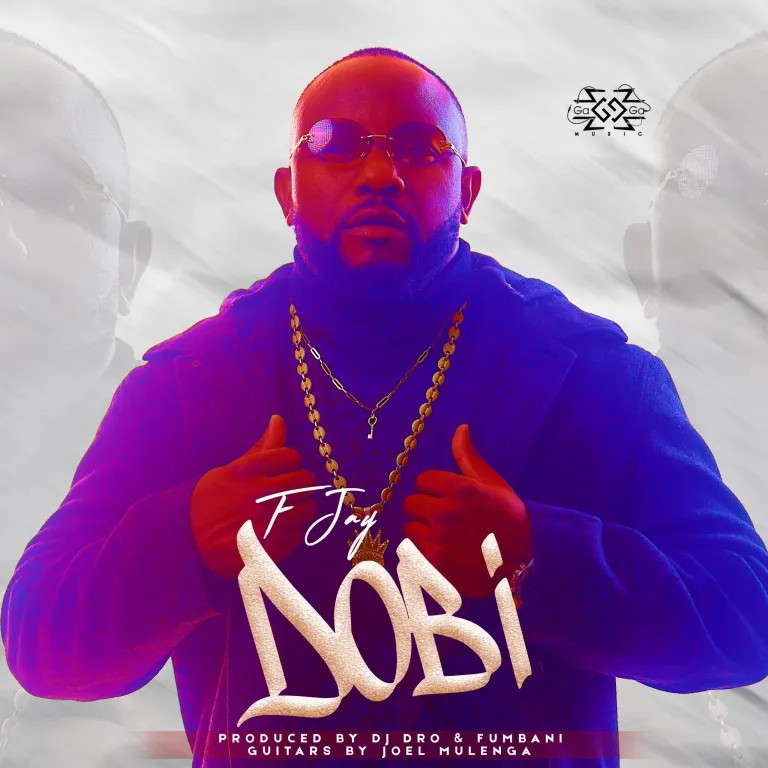 The soundtrack was produced by DJ Dro, mixed and mastered by Fumbani. It also has guitars played by Joel Mulenga. The track also has a music video creatively directed by Fanwell. 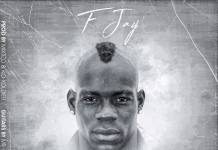 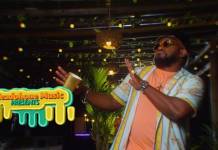 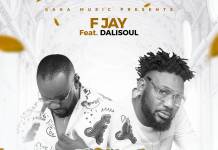 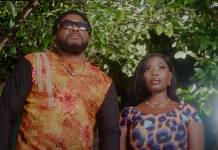 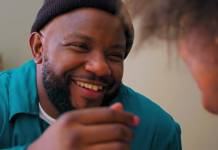 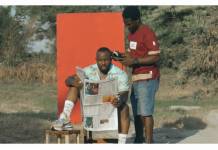