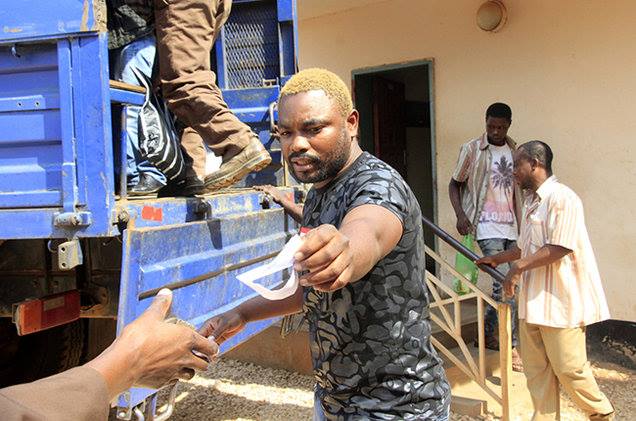 Clifford Dimba popularly known as General Kanene has been detained at kamyama police station and has been charged with indecent assault.

Police spokesperson Esther Katongo confirmed receiving a report of Indecent Assault from a 26 year old female of old Kanyama Compound in Lusaka that she was indecently assaulted by General Kanene.

“It is alleged that the suspect repeatedly touched the victim’s breasts against her will as she was waiting for her food.”

Kanene, was sentenced to 18 years in jail for sexually defiling a 14-year-old girl.

After serving a year of his sentence, Zambia’s President Edgar Lungu pardoned him, appointing the 32-year-old as an ambassador for women and children’s rights.

The appointment as an ambassador for women and children’s rights was revoked after he committed a gender violence offense in 2015. 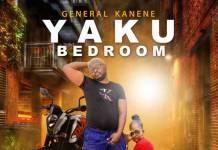 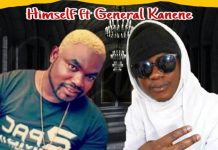 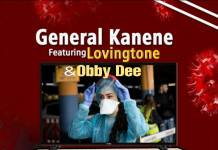 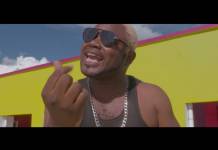 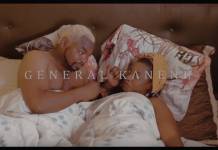 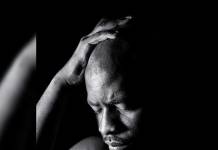