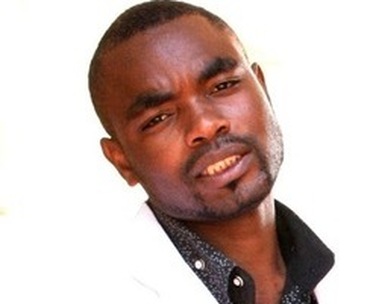 incarcerated musician, CLIFFORD DIMBA has pledged to work with the government to sensitize youths on the dangers of crime.
DIMBA popularly known as General KANENE says he has realised that he can use his talent while in prison to sensitize the youths against engaging in criminal activities.KANENE says he has reformed and learned a lot from time he was convicted. He has also pledged to work with non-governmental organisation as a goodwill ambassador in fighting against stigmatization and HIV AIDS. KANENE was on February, 6, 2014 sentenced to 15 years imprisonment with hard labour after being found guilty of defiling a 16 year old girl.
[ZNBC]