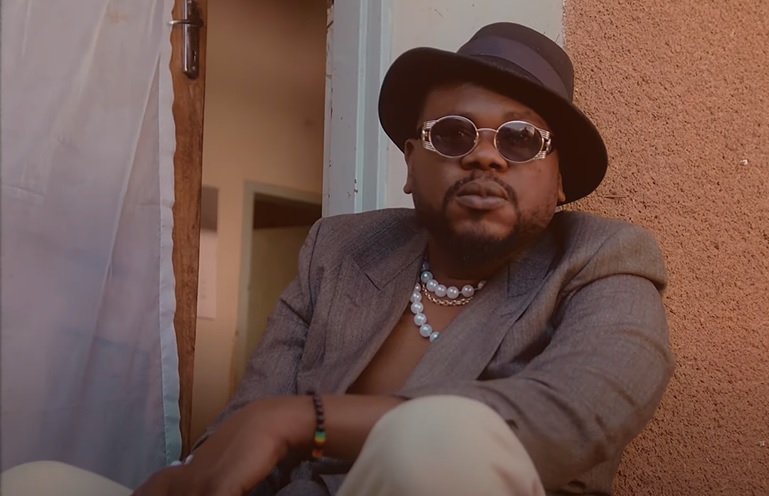 General Ozzy unwraps visuals for his newly released song, “General’s Cry“. General Ozzy wastes no time giving his followers a brief family history, before pouring his heart over the many utterances, by fans and the general public, over their thoughts on the 5 star general’s career status.

In reminiscence of the legendary Ozzy sound and vocal delivery, it is without a doubt that David Banda, known to the rest of the world as General Ozzy, has been paying attention to word on the street, and now has opted to address the many skeptics, that he is, and will forever be GENERAL OZZY.

General’s Cry, addresses issues that he is no longer relevant in the music industry. This of course comes off the history, following his tremendous run, as one of Zambia’s best dance-hall and Afro Pop exports, with chart topping singles, plus unmatched collaborations across Africa and the world.

General’s Cry is written and Produced by Roberto who also directed the new video. 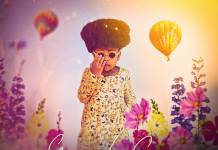 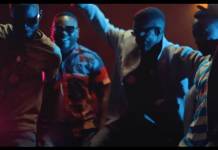 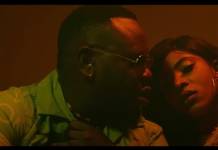 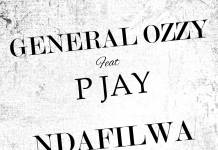 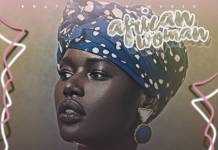