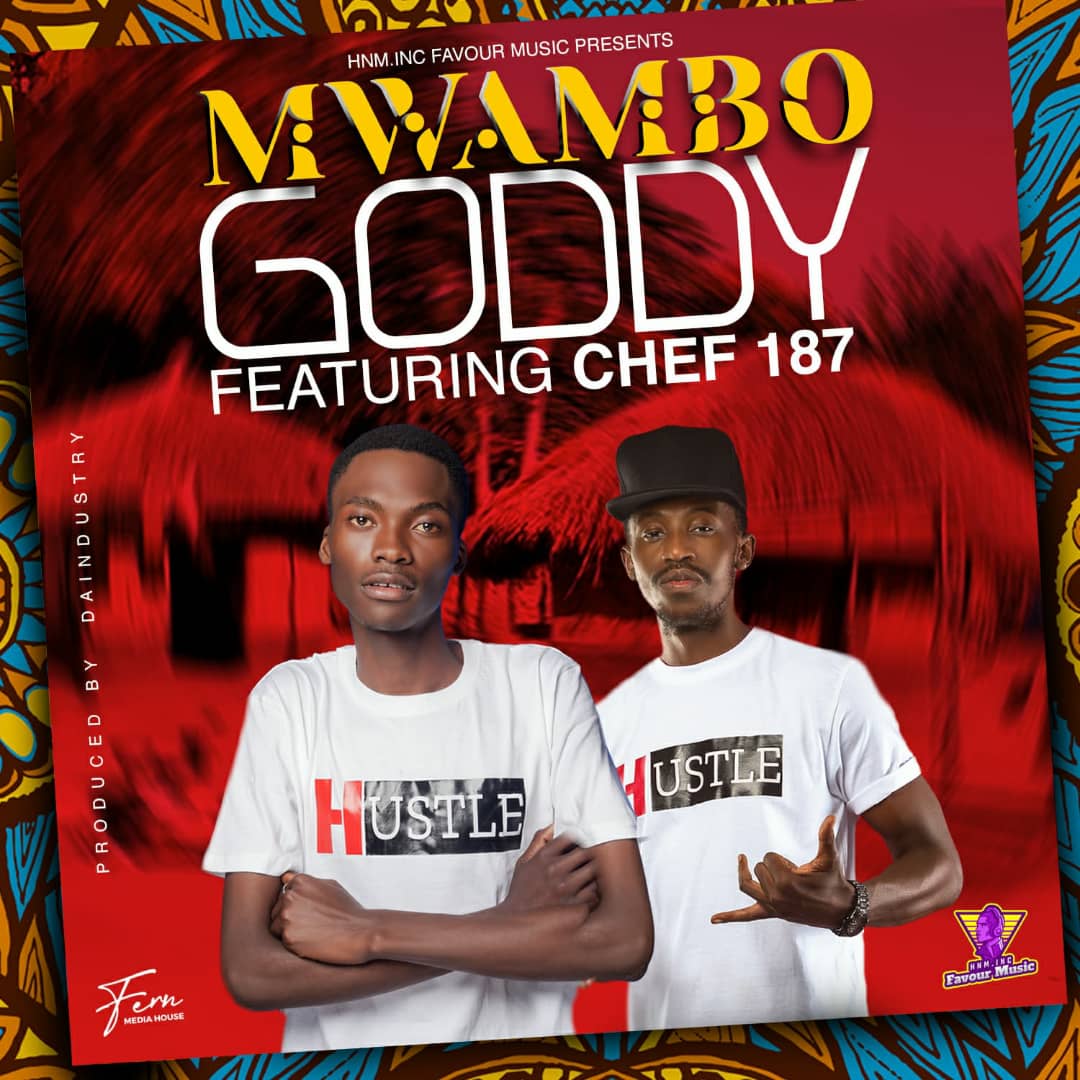 On this record, Goddy shares a story about a man who is married to a lazy and traditionally uneducated lady. However, the man has had enough so he decides to send her back to her elders for traditional mentorship. As the saying goes, “Charity begins at home”. 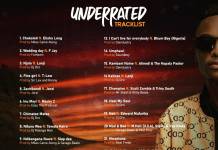