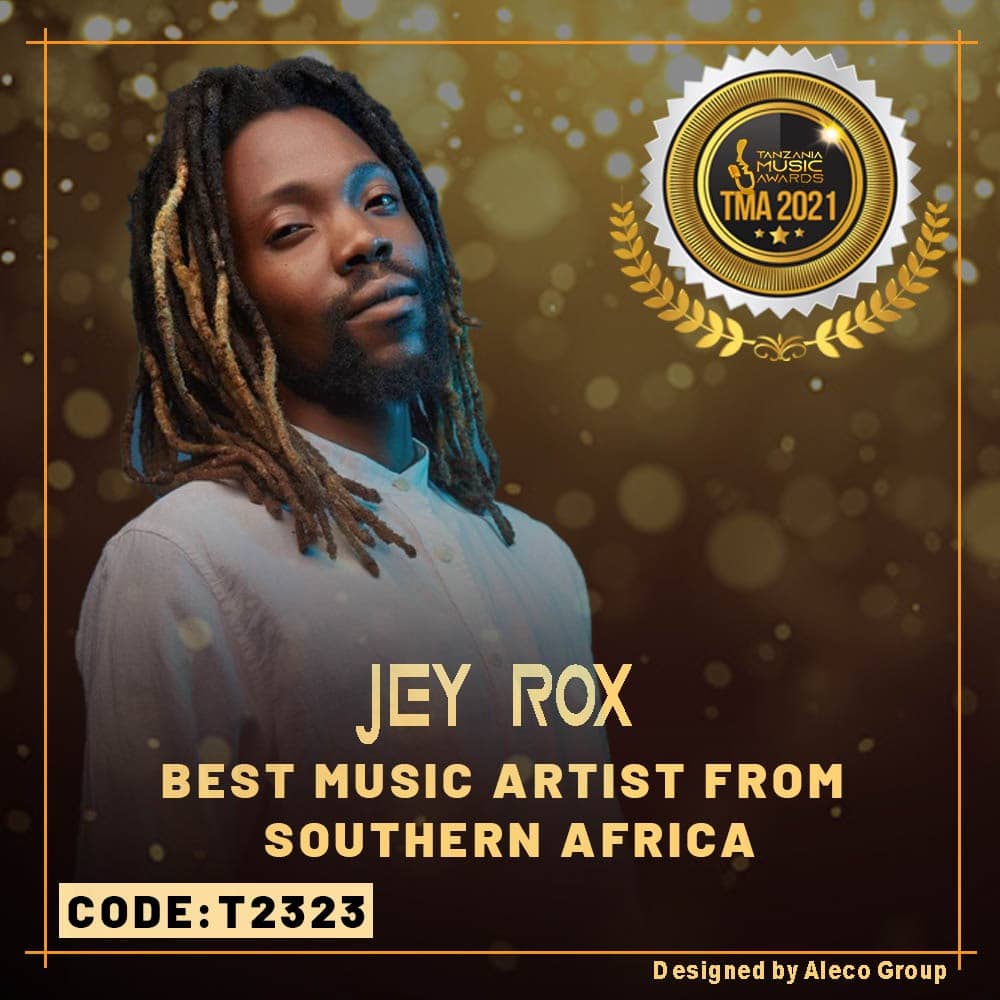 Last held in the year 2015, the Tanzania Music Awards which is well known as the Kilimanjaro Music Awards is returning this year (2022).

‘The Lion’, Jay Rox is nominated in the newly introduced international category for “Best Music Artist From Southern Africa”. He is nominated alongside the likes of Sho Madjozi, Focalistic, Cassper Nyovest and DJ Maphorisa.

Head over to the Official TMA Website to vote for Jay Rox and help bring this award home. 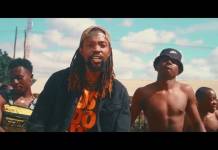 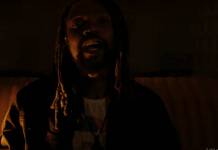 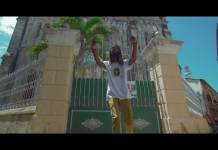 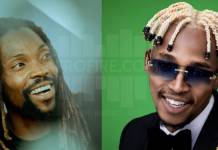 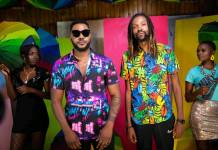 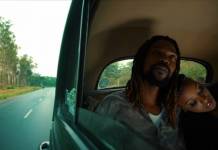