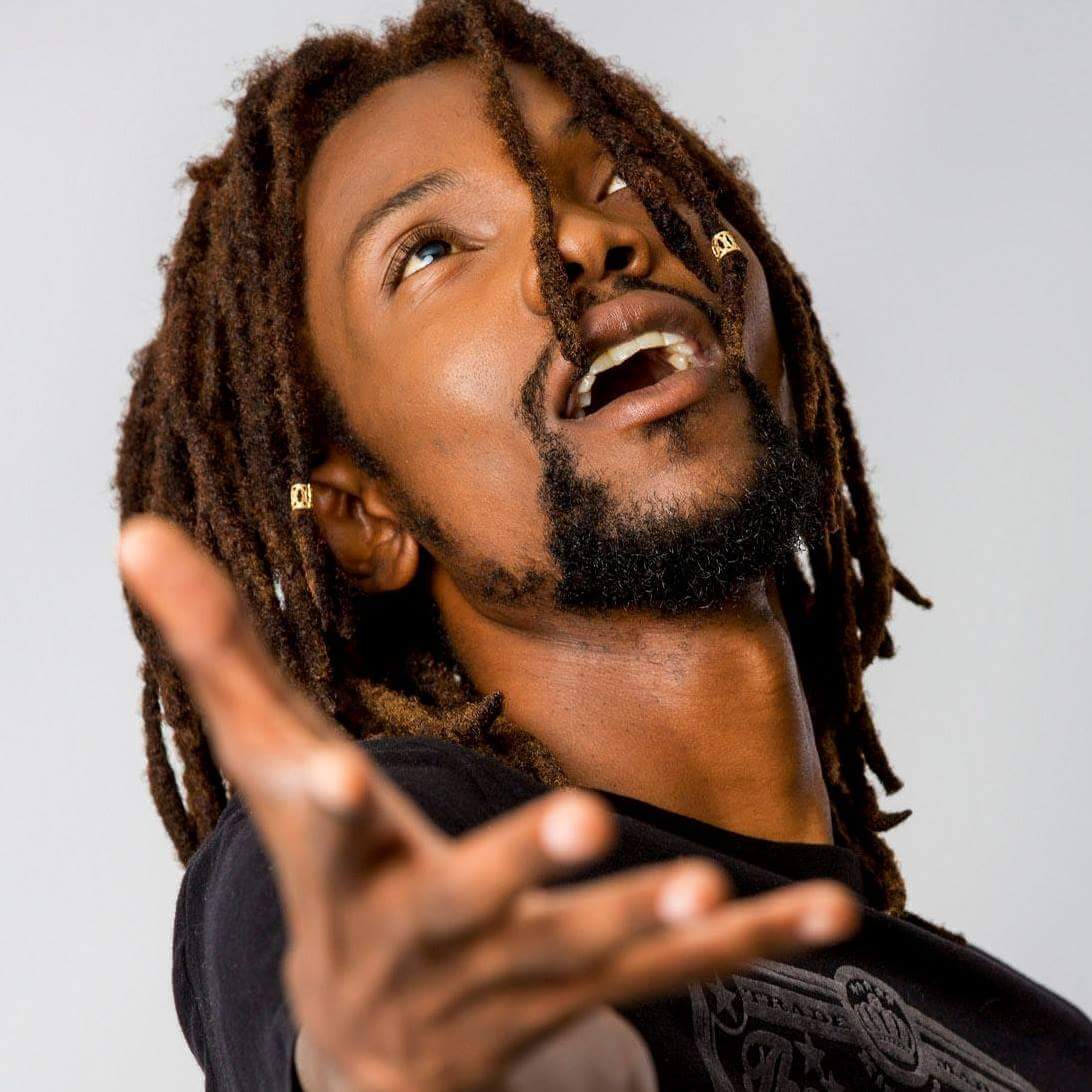 Jay Rox has become the latest artist to pull out of the Kwacha Music Awards 2018. The dancehall and hip hop recording artist and producer made a public announcement barely 48hrs after his nomination in the 2018 Sun FM Kwacha Music Awards. He was nominated with his song “Angels and Demons” in the BEST HIP HOP SONG category.

Jay Rox says he will not be taking part in the Kwacha Music Awards until there is a proper structure that will help the industry for the better.

With Chef 187 having already pulled out of the awards, Jay Rox is now the second nominated act to pull out.

PUBLIC ANNOUNCEMENT: I will not be taking part in the Kwacha awards until we are able to create a proper structure that will help the industry for the better.

It’s a shame to hear that some artists have deejays on a payroll, such a big shame! That deejay is already getting paid at the end of the month for playing your music. For us to build we need to stop such moves. 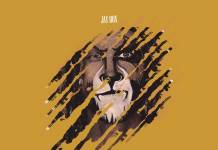 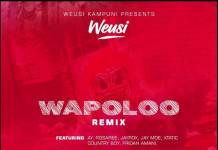 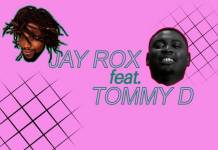 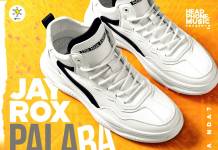 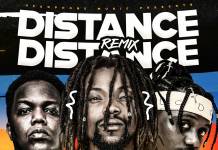 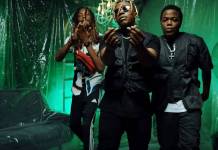