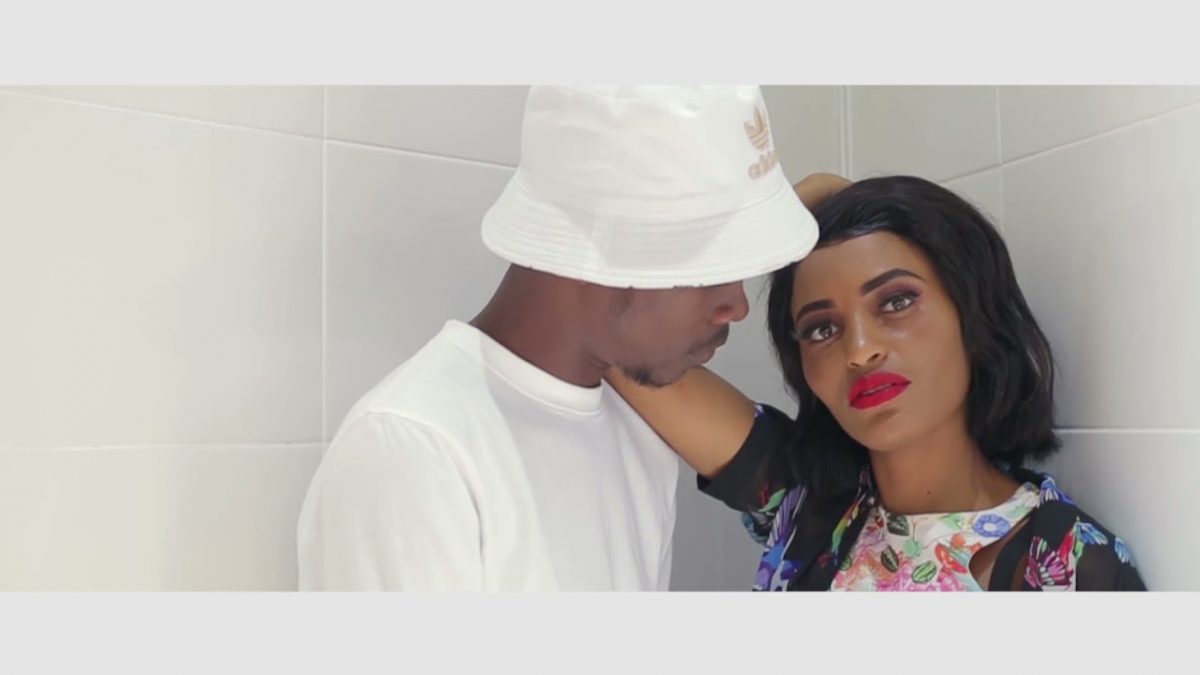 As promised, Jay Tipu releases has his latest song titled “Kaloba” alongside it’s music video. The love inspired soundtrack is assisted by the king of RnB, F Jay who is also 1/3 of Nexus Music signed trio Urban Hype.

Kaloba was crafted by Tigoclick Beat Sensei. It’s music video was visualized by Clear Sight Films. Watch below and share.