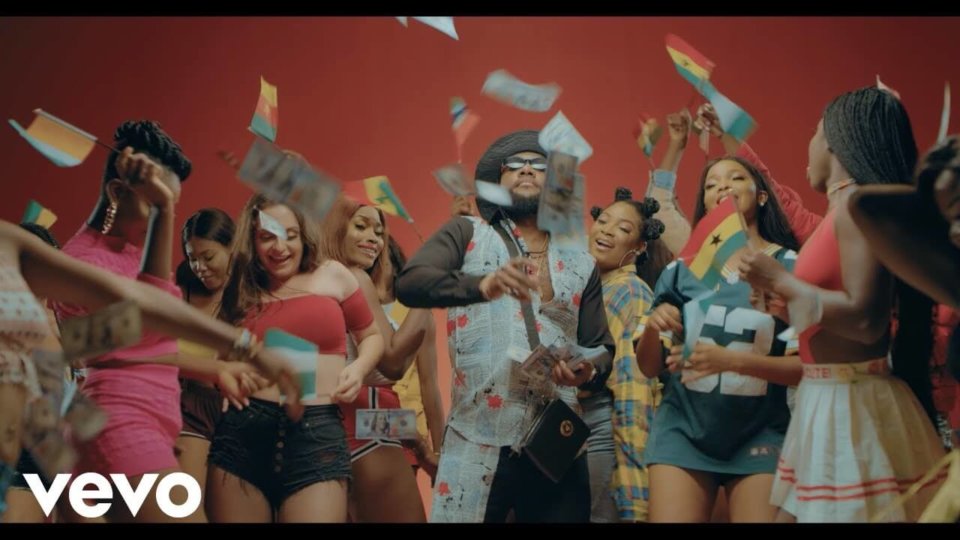 The highlife tune is the third track off his highly anticipated album ‘Eastern Conference‘ which is now available on all major digital platforms.

The song was produced by Blaq Jerzee and the video was directed by ace video director, Unlimited L.A. 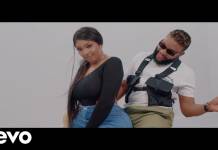 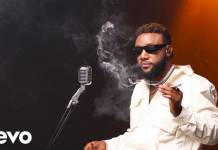 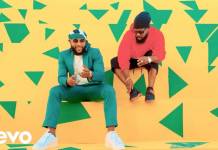 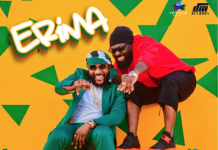 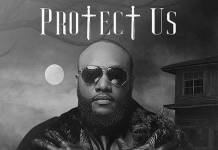