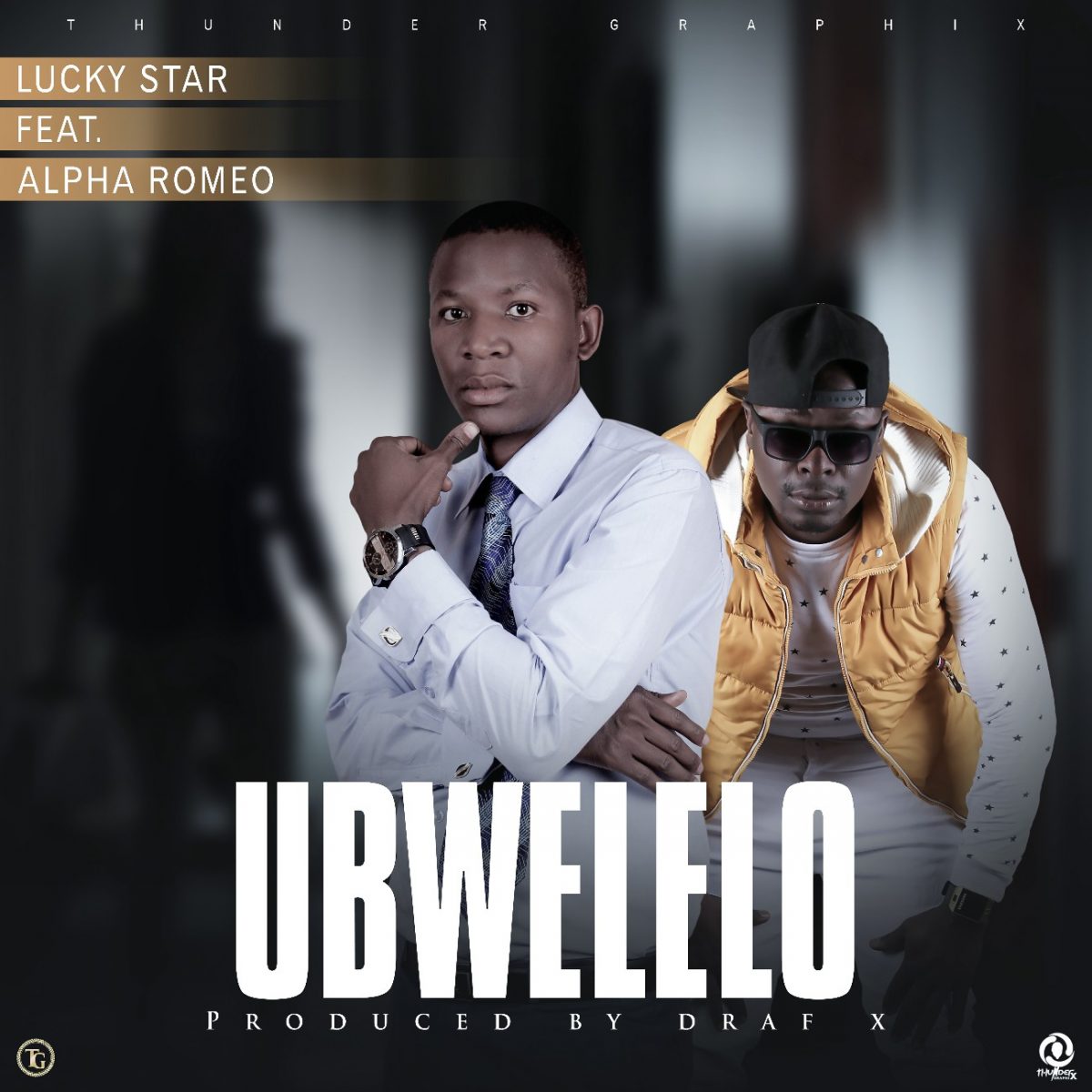 Lucky Star treats his fans with a Refix for his song titled “Ubwelelo“. On the Refix, Lucky Star joins forces with top Zambian rapper – Alpha Romeo and enlists ByTheWay Records producer – Draf-X on the production.

“Ubwelelo” translated to English means “Forgiveness”. It airs a heartfelt apology from a man to his significant other. It also airs his intentions to begin their relationship on a clean slate. 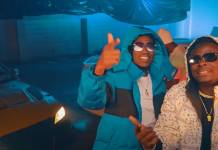 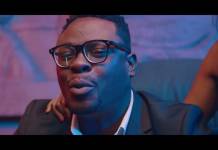 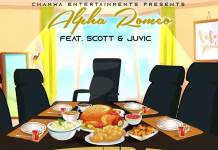 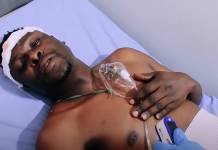 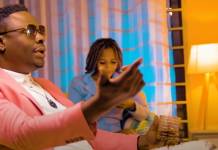 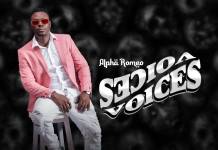