Malama is a catchy soundtrack on which the artistes bring out a tale about a man reminding his significant other of the promises and vows she made during their wedding before she decides to break up with him. He further urges her to appreciate their love and union as most would kill to have what they have.

Watch and share the music video directed by Director Bllack. 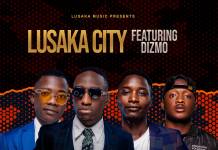 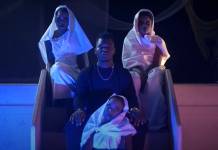 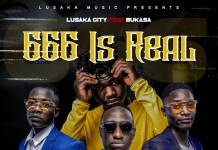 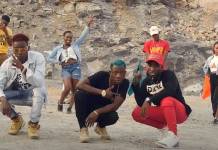 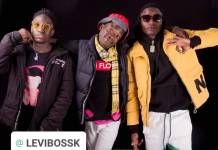