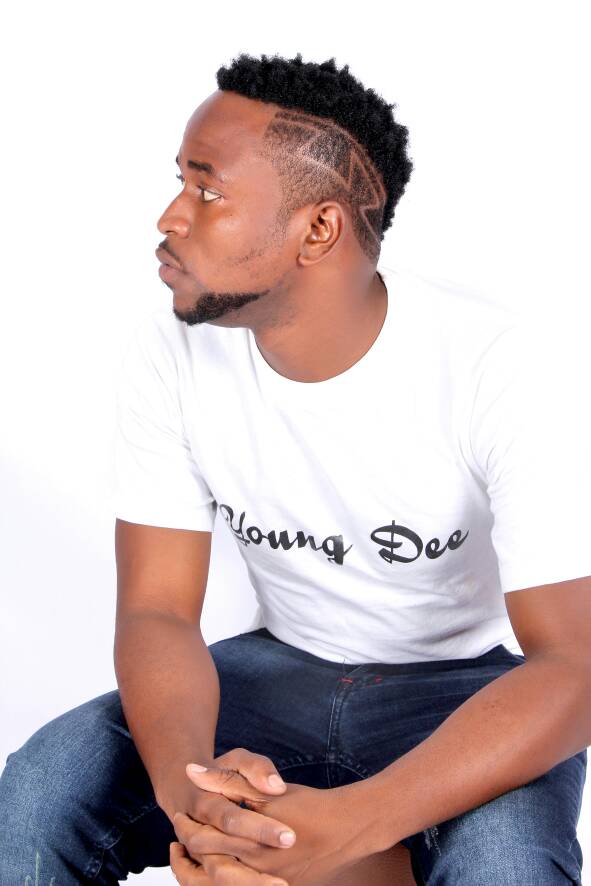 No Doubt Entertainment leading act – Young Dee AKA Siluwama Punchline has unveiled the artwork and announced the release date for his next single. The song that was produced by Tau G of Street Cage Music is titled “Level“.

“Level” is Young Dee‘s second official single this year following the release of his Ricore produced banger “Tunku” featuring Willz Nyopole and Jae Cash earlier this year. In information made available to AfroFire, Young Dee has set Friday, 28th July as the release date for the song.

With Young Dee‘s proven rap and song making skill, this will surely be another cracker. Be sure to be the first to get “Level” on the 28th. 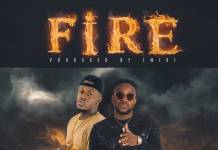 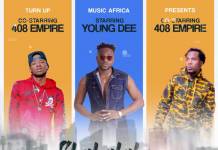 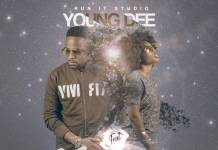 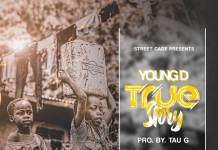 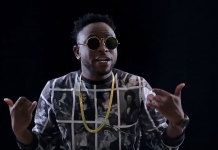