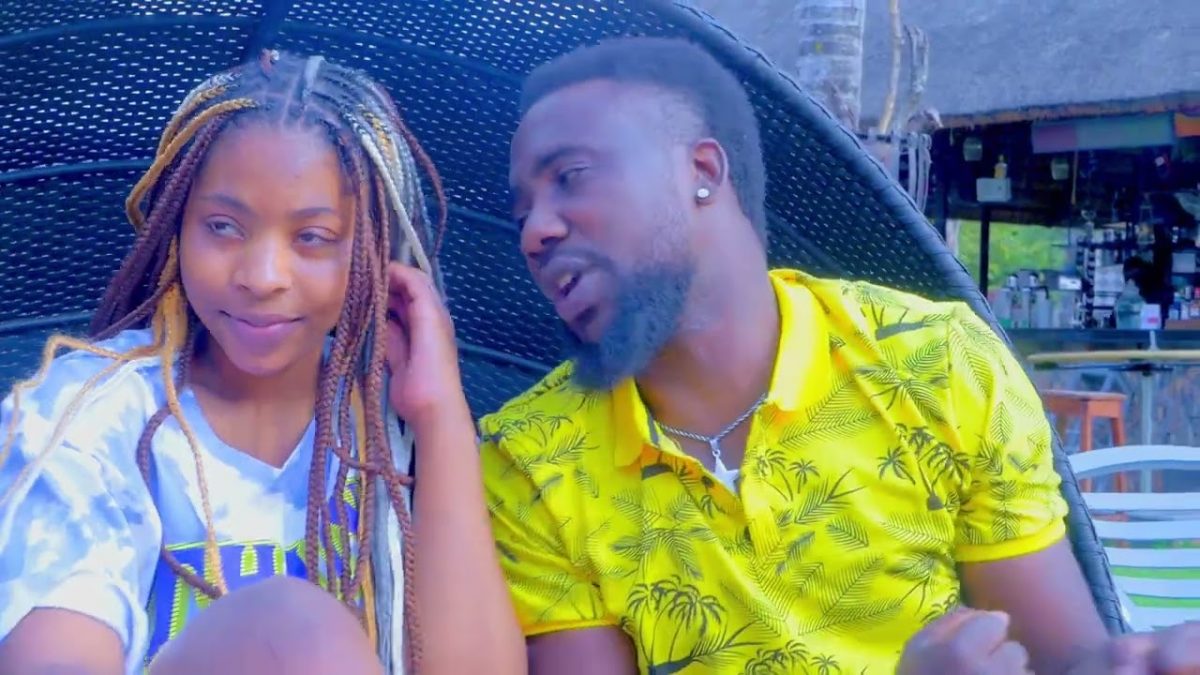 The rising music act serves a love influenced piece which serves as a follow up to his previous single titled “Add Sugar“. The music video was directed by S’mon G for Rattle Pictures. 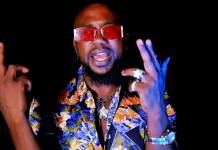 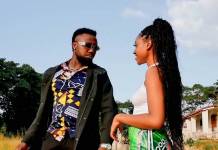 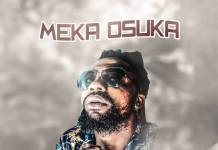 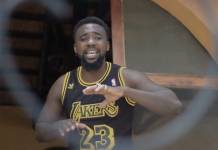 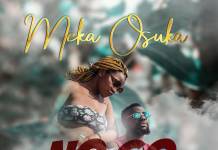 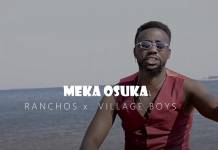