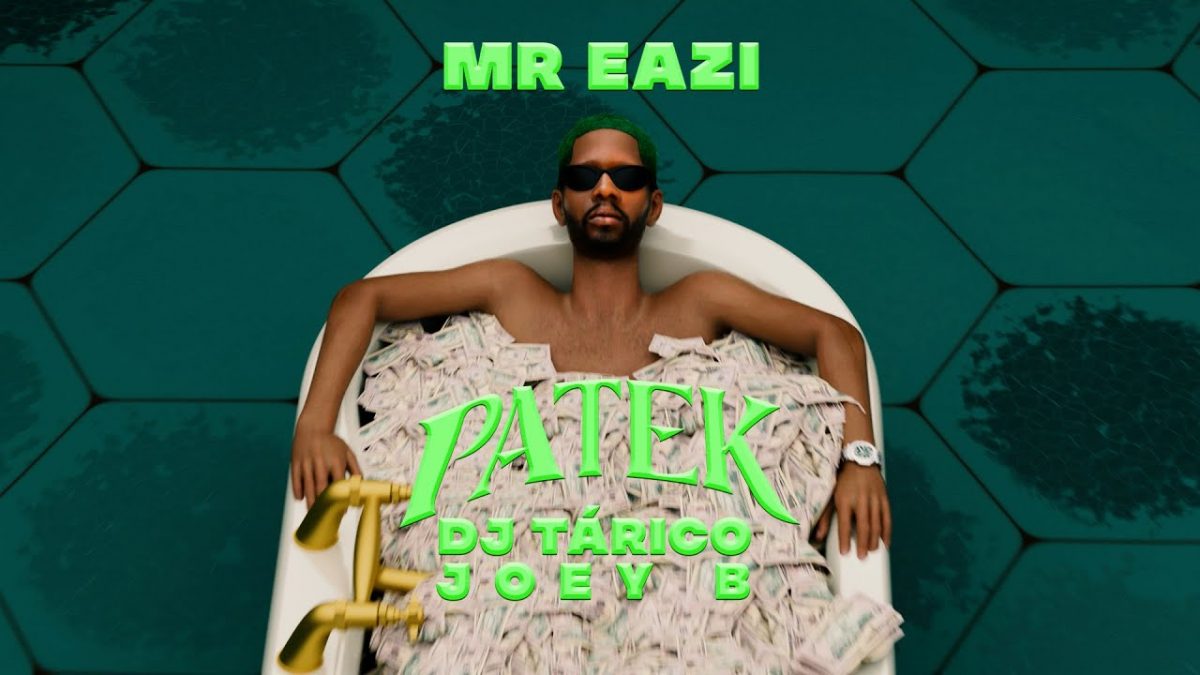 Mr Eazi recorded an early version of the song on a whim in South Africa with DJ Tárico, whose amapiano smash “Yaba Baluku” took Africa by storm over the past year. After a brief snippet posted to TikTok generated thousands of user-generated videos and millions of views, Eazi recruited Ghanaian rapper Joey B to help him finish the track — and crystallize its banger status. 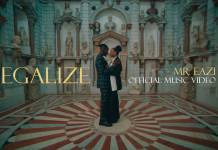 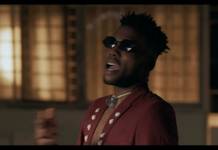 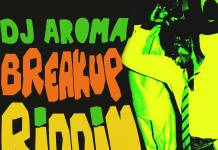 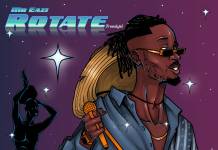 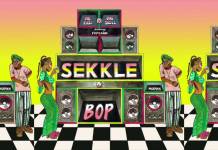 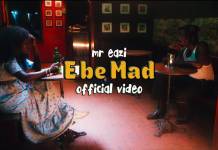