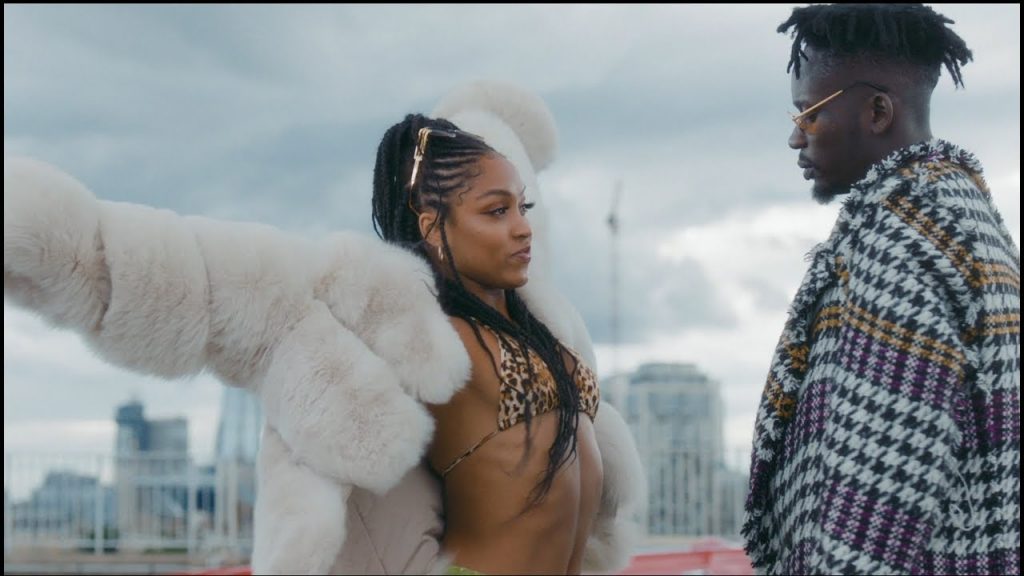 Ending the first quarter of the year on a high; Mr Eazi became one of only two African artists to perform at one of the music industry’s biggest festivals – Coachella. He now drops his first single of the year, an ode to his love interest titled “Supernova”.

The track is produced by Dre Skull & E Kelly and sees Eazi explain he can do no wrong
but be the man of his woman’s dreams whilst also clothing her in the latest fashions from FashionNova. 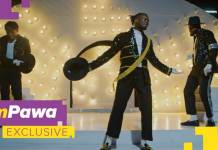 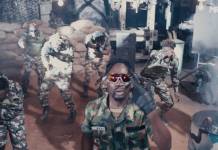 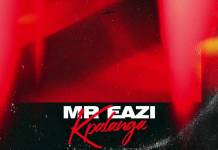 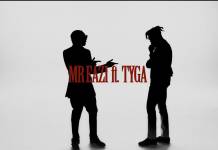 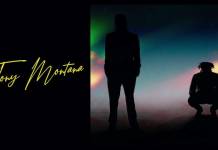