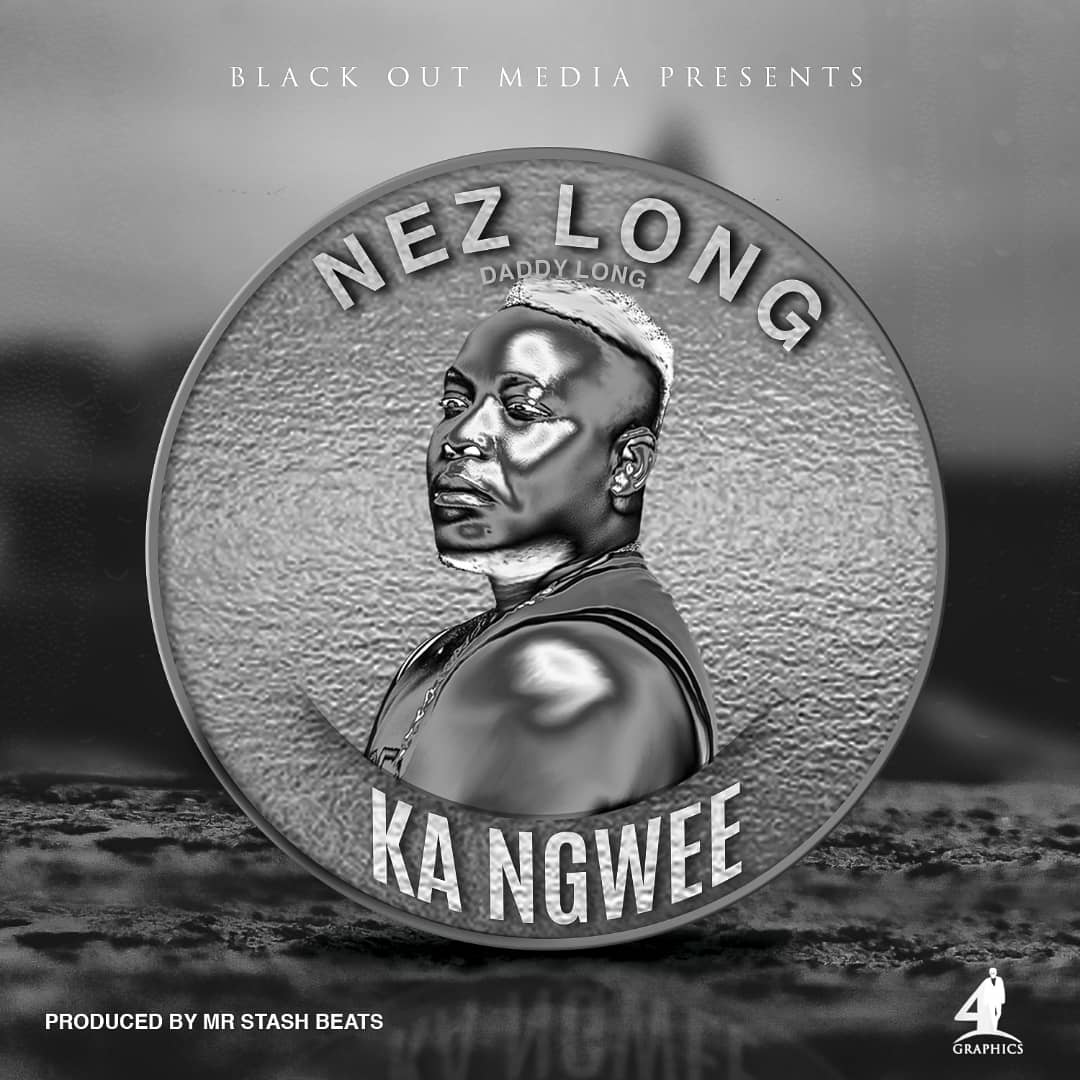 Black Out Media releases Nez Long‘s first single of the year 2019 tagged “Ka Ngwee“. Since breaking out with his single “Van Damme” late in 2017, Nez Long has had an impressive run which included hit songs and multiple awards at the recent Kwacha Music Awards.

His latest song “Ka Ngwee” was produced by his regular collaborator – Mr Stash. On this certified banger, Nez Long rates ‘Ka Ngwe’ (Money) as the measure of success and a medium of gaining respect in this modern age. 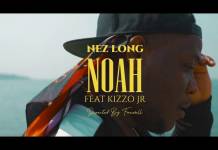 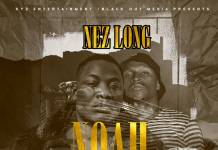 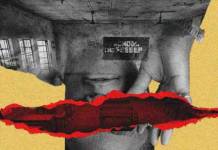 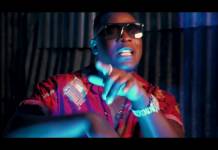