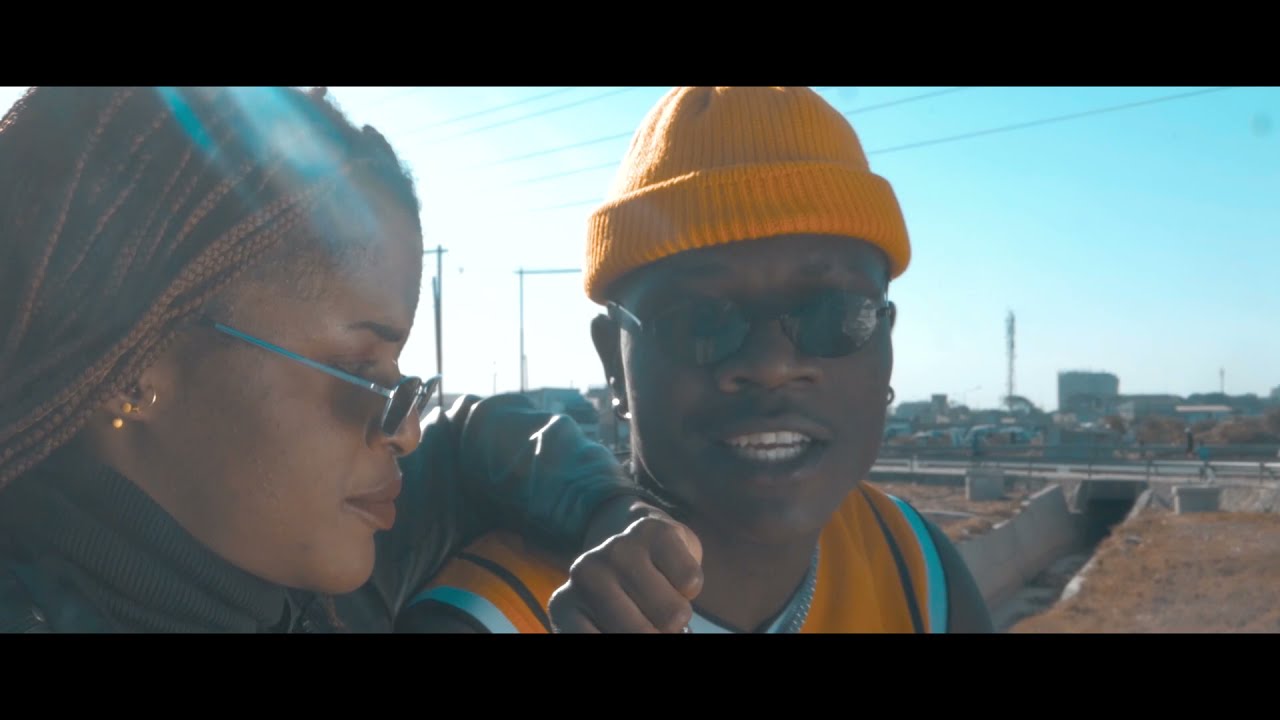 P Jr. Umuselemani comes through with visuals for his song “Nima One” which is assisted by sensational vocalist – Kai. Nima One is brought to life by Swiss Beats and Ricore with it’s latest video shot and directed by Teddy Dizo Mutesya.

Nima One is a love inspired soundtrack on which P Jr. pours out his heart to his significant other assuring her that he will never leave no matter what happens and his love for her will never expire. 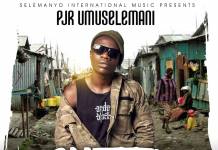 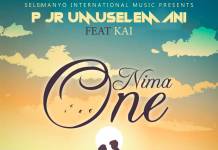 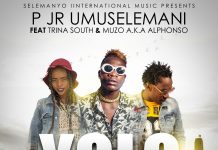 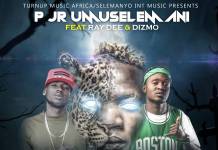 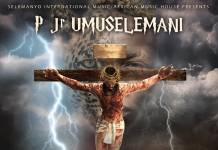 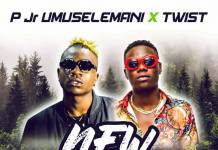