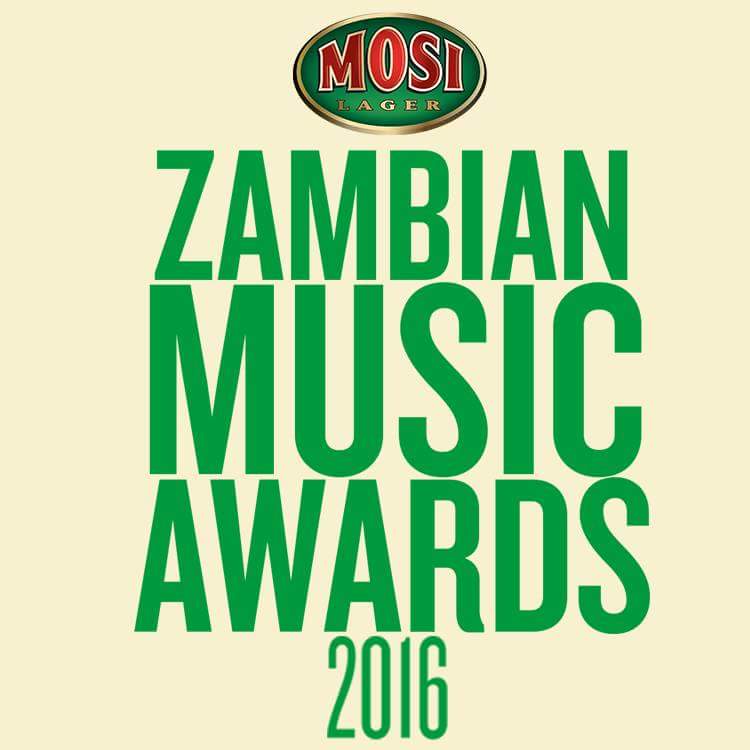 Zambian Artists have released a statement stating that they will NOT be part of the 2016 Mosi Zambian Music Awards if there Demands wont be met. This comes after continuous complaints from Popular Zambian Music acts over the underpaying of Artists.

Here is the statement which has been widely shared on social media.

As Zambian music artists we will not be part of the mockery of musicians and music in Zambia by participating in the MOSI MUSIC AWARDS if the following demands wont be met.
It is shameful that our local awards have remained nothing but just a publicity stunt for individuals and certain organisations. As artists it is our understanding that anything that qualifies to be called awards cannot be void of monetary value but what we have witnessed in Zambia today is the exact opposite of that. We have noticed some private individuals and organisations benefiting from the awards instead of the artists and Djs. It is undeniable that Zambian music has improved compared to what it was a few years ago. Music managers, DJs and producers across the country have been investing heavily in the art and when its time to be rewarded they are given K3000 or K5000.

The cost of music equipment keeps going up and operational costs for the studios too are even more unfriendly for the flourishing of the industry so anyone who seeks to promote the industry must appreciate these realities.

It is our view that these awards are a pure mockery of our music and the people that produce it. We are very much aware that these awards have been used as a conduit by individuals who drain the coffers of the sponsors of these awards with intentions of enriching themselves. As artists we refuse to be used in this criminal act. If these awards are meant to promote Zambian music we demand that the artist must benefit.
We also noticed that only lusaka based artists were invited for the launch of the ZAMBIA MUSIC AWARDS and the absence of artists from the copperbelt, and other provinces was too loud to ignore. We believe this was not a mistake but a designed act of discrimination aiming at undermining those artists who do not live within the borders of lusaka. This was a huge insult on the calls for unity that we have recently been treated to by our leaders. We also wish to distance ourselves from this act as musicians because we are for the unity of our beautiful country. Working with the lusaka based musicians may be the most convenient thing to do but it is the worst form of arrogance towards those that have chosen to live in other parts of the country. In view of the above we demand for the following:

1) the 4th Mosi Music awards be held in a city outside lusaka
2) the money for the awards be revised with minimum being K15000.
3) Each province must be recognised by awarding the most active and talented artist in respective provinces.

Failure to address these concerns No credible music artist will be part of this years awards
and instead of certain individuals siphoning money from Zambia Breweries in our name let them do it in their own names.

If a number of Reputable Music Acts Join this movement It will be upto the ZMA organizers to meet these demands or host the most boring Zambian awards Show in history.