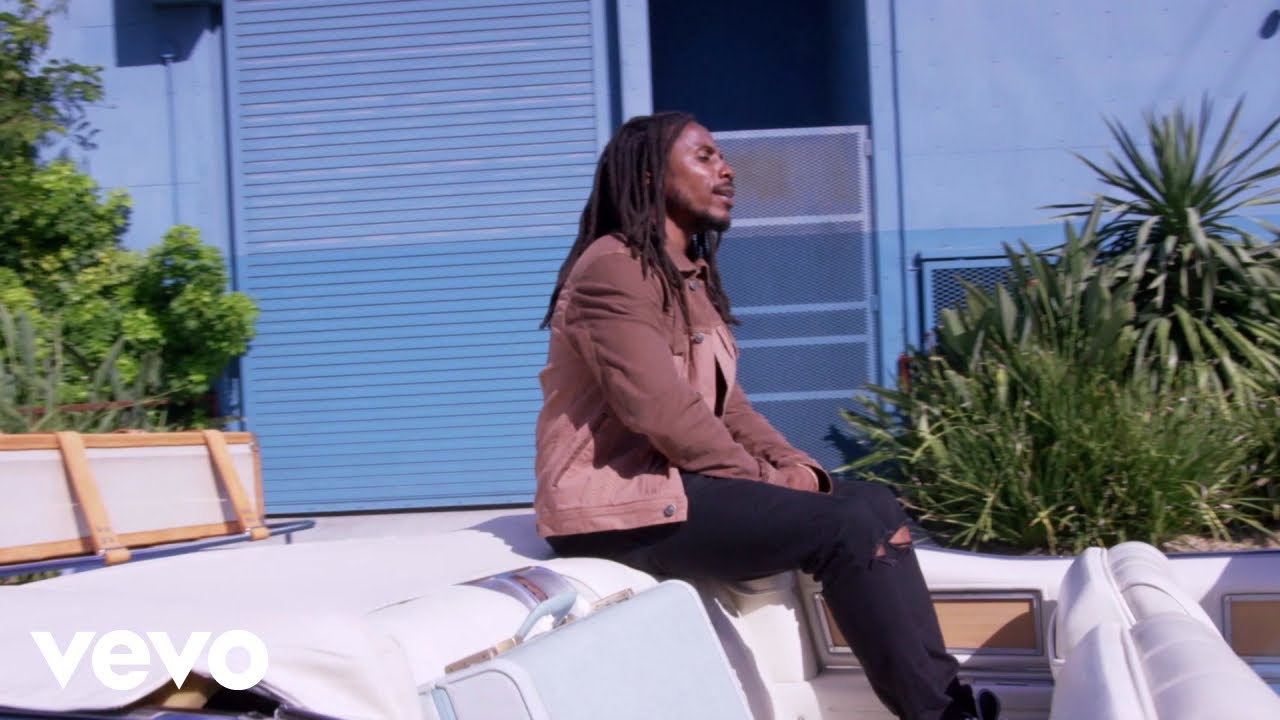 Off his recent body of work “Something To Live”, Penthauze Music boss Phyno releases the official music video for his song “I Do This“.

From the album, the song “I Do This” stands as the 5th track which had the featured impact of D Smoke who dived on the beat and do as much as expected.

I Do This was produced by Eli while the video was directed by Patrick Elis and it’s one of the hit tracks in the album where the rapper still proves his potential. 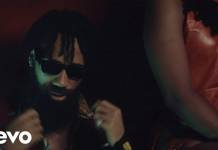 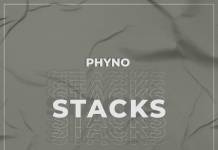 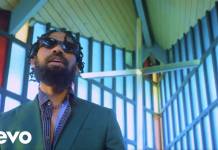 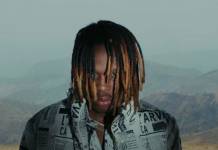 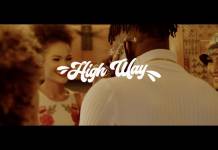 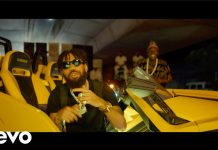