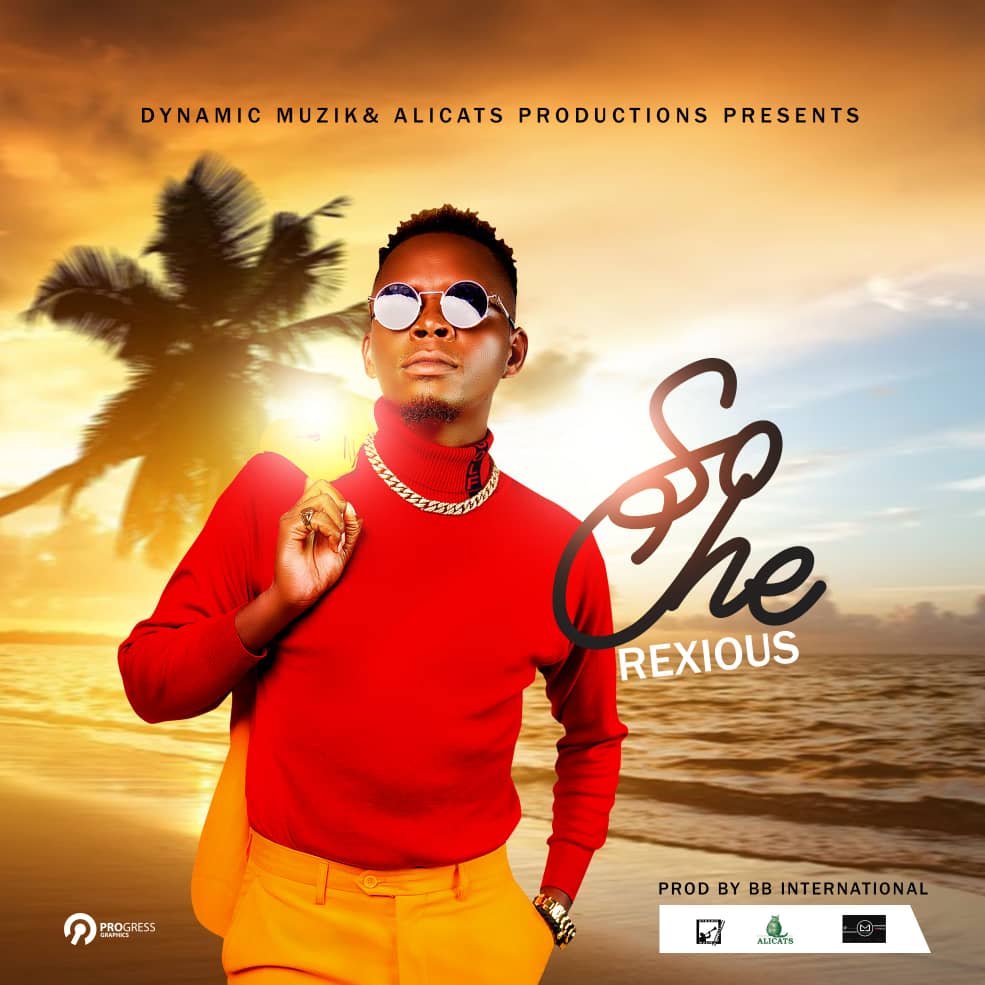 After teaming up with Bobby East on his first single of the year titled “WHY“, Rexious yet again shows off his unmatched vocal and lyrical ability.

“So Che” was produced by BB International. It’s music video was directed by K-Blaze and ERT. 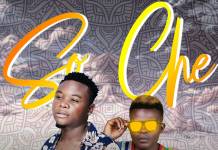 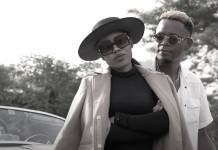 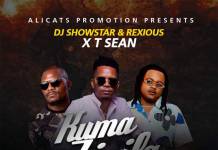 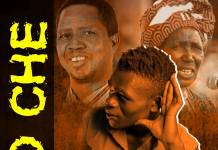 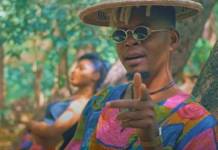 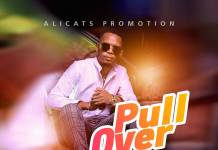