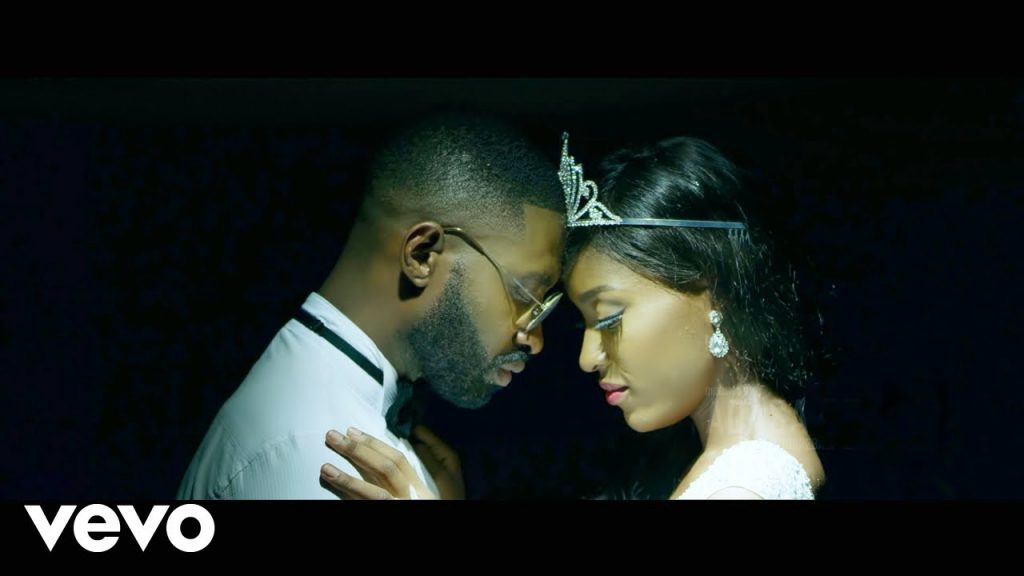 Ric Hassani premieres the official visuals for the extended remix of “Believe” which features Falz & Olamide.

Kechukwu Eric Ahiauzu is a singer and songwriter better known by his stage name Ric Hassani who is currently signed on to Riverland Records. He has had two award nominations for the 2016 Headies: ‘Best Vocal Performance’.

The video is directed by Adasa Cookey. 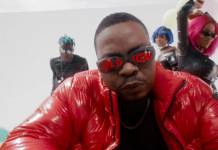 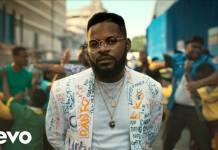 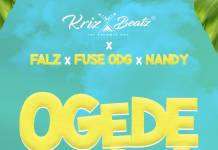 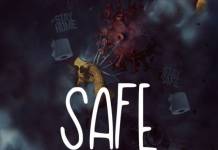 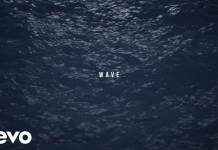 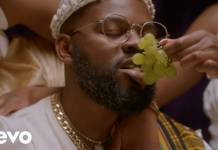