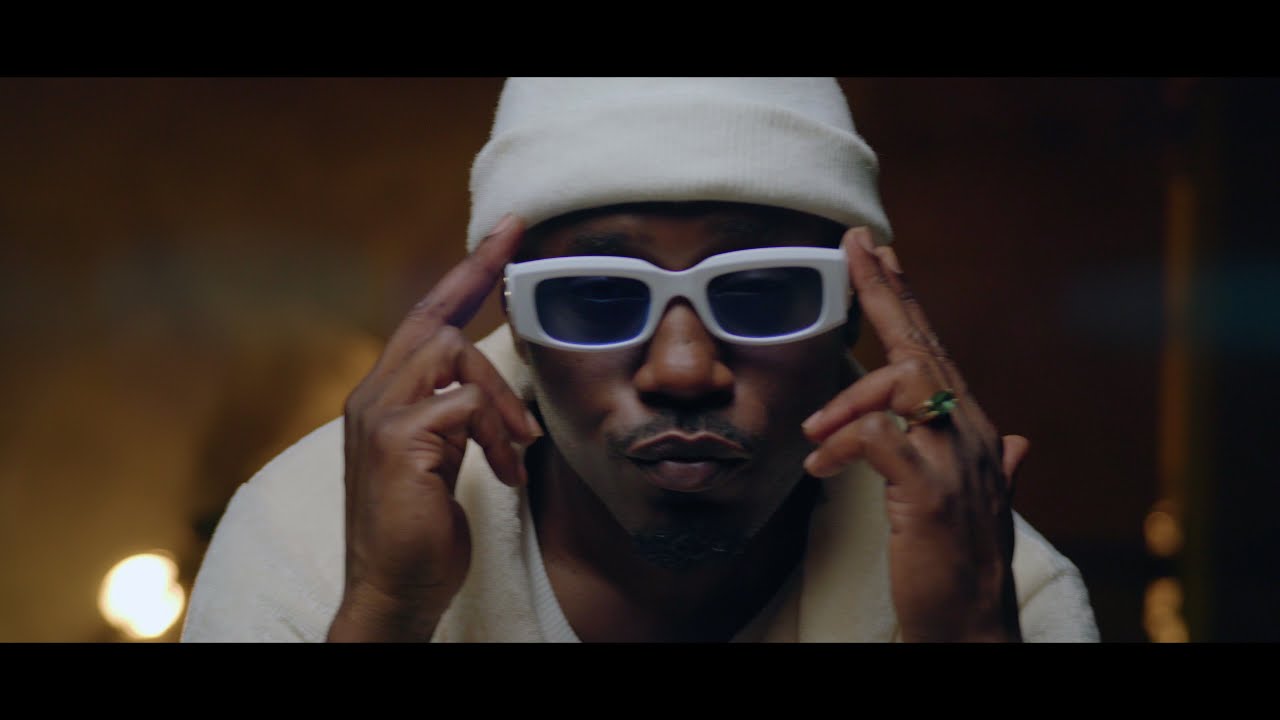 BrathaHood Music presents prominent singer/songwriter – Roberto with visuals for the remix to his single dotted “For So Long“. It features talented artistes – Danny TSG, Miah Breezzoh, Senior Bonzo and Keice.

For So Long is a love inspired record on which Roberto talks about his failed relationship and his new lover who has made him forget about his previous partners who broke his heart. This is a mellow, yet funky tune, marinated with catchy lyrics, plus those distinct story lines, he is known for. Song production was laced by the superstar himself and he also co-directed the visual with Lanzee Cooper. 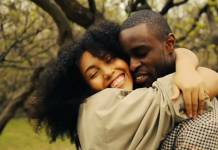 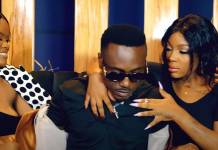 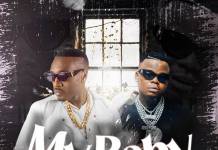 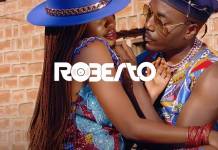 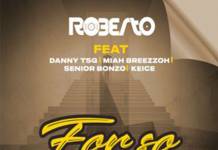 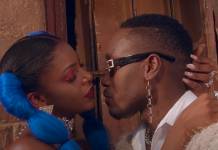 Roberto – For So Long (Official Video)