Sauti Sol release the first video off their forthcoming LP #AfrikanSauce – A continuation of the Live and Die in Afrika. As they end the year in high gear, Sauti Sol promises to be dropping a collabo from around the continent every month for the next year!

“Melalin” was written & performed by Sauti Sol & Patoranking. Co-written by Nviiri Sande, it was produced by Sauti Sol, mixed by Ralf “Spootnic” Petter. The latest video was directed by Clarence Peters. 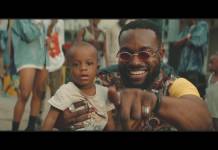 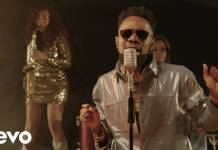 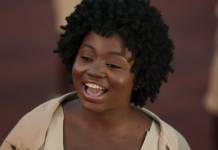 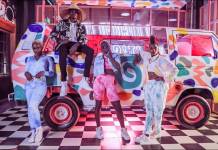 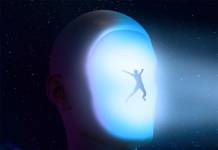 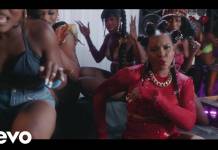