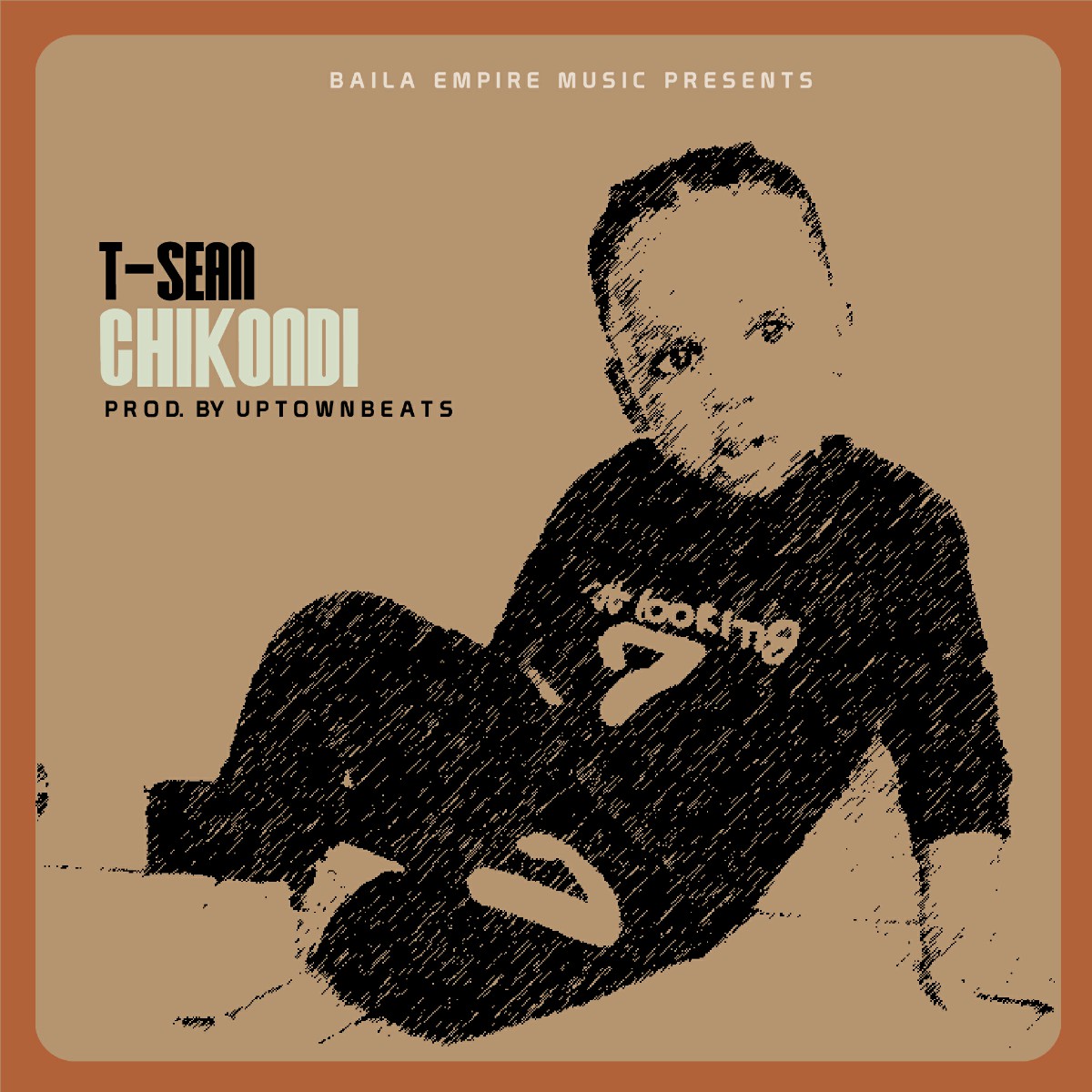 Following the release of “Physically Fit“, Baila Empire Music frontier T-Sean is out with his latest track titled “Chikondi“. Chikondi is the first single off T-Sean‘s 7th studio album which is scheduled to be out later this year.

T-Sean delivers a mellow performance talking about a parent’s love for their child and the special bond between the two. Listen, download and share. 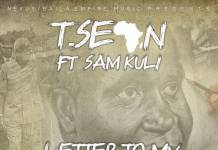 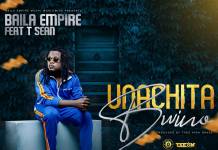 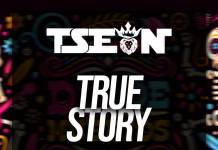 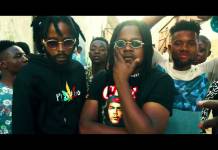 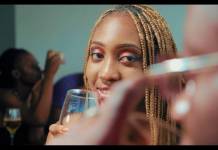 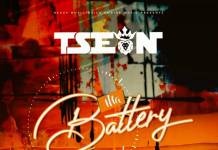