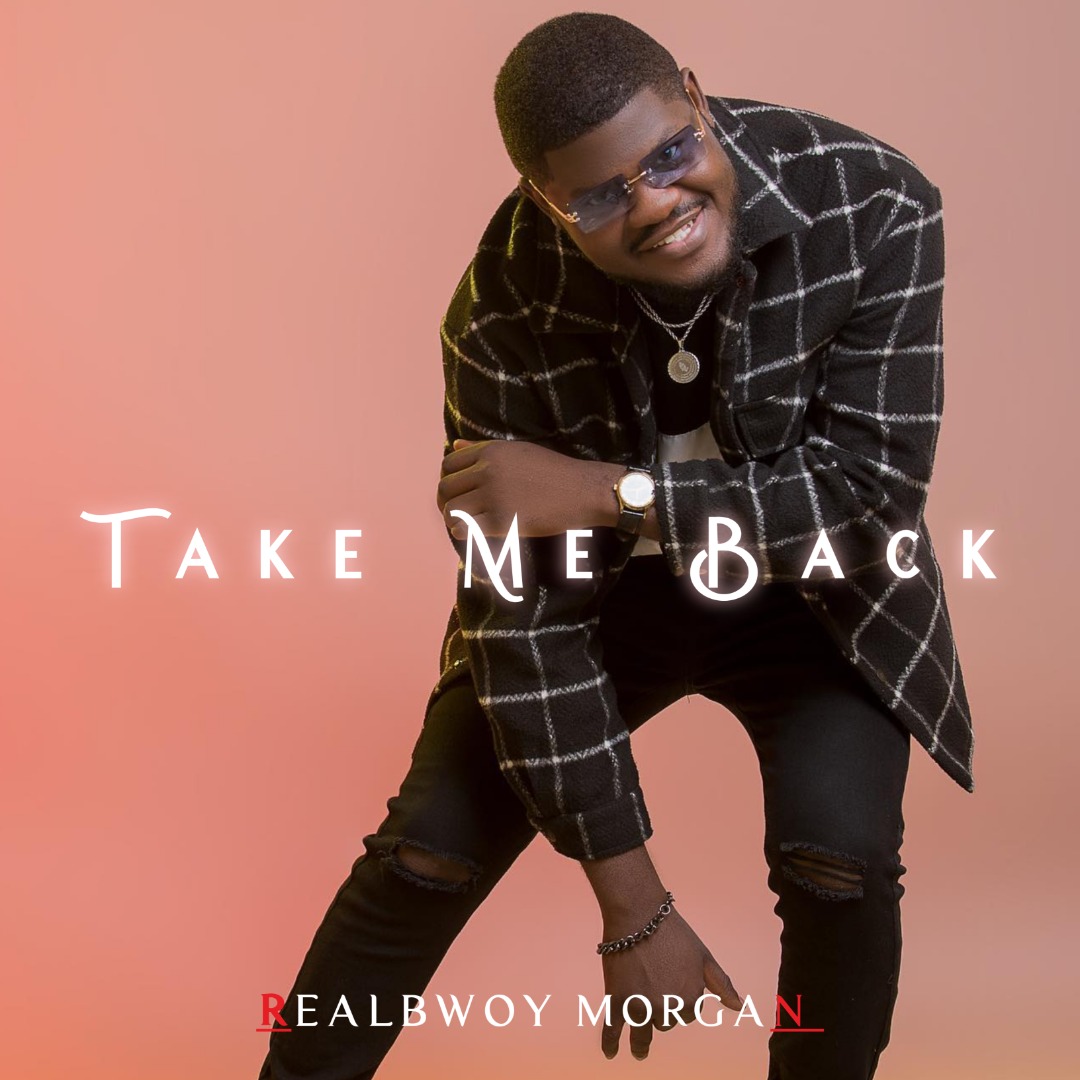 RealBwoy Morgan‘s song titled “Take Me Back” has leaked while he remains in police custody.

The singer whose real names are Maxwell Mwamba was arrested and charged for allegations of Obtaining Money by False pretense (Internet scamming).

On the song, the singer sung as if he foresaw what was coming ahead of him; he asked for forgiveness on the song to masses and his beloved ones. 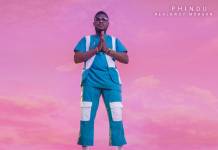 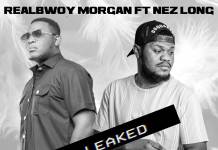 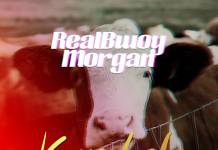 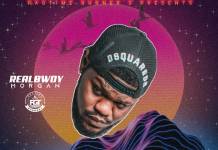 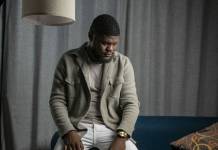 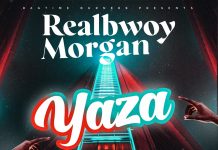