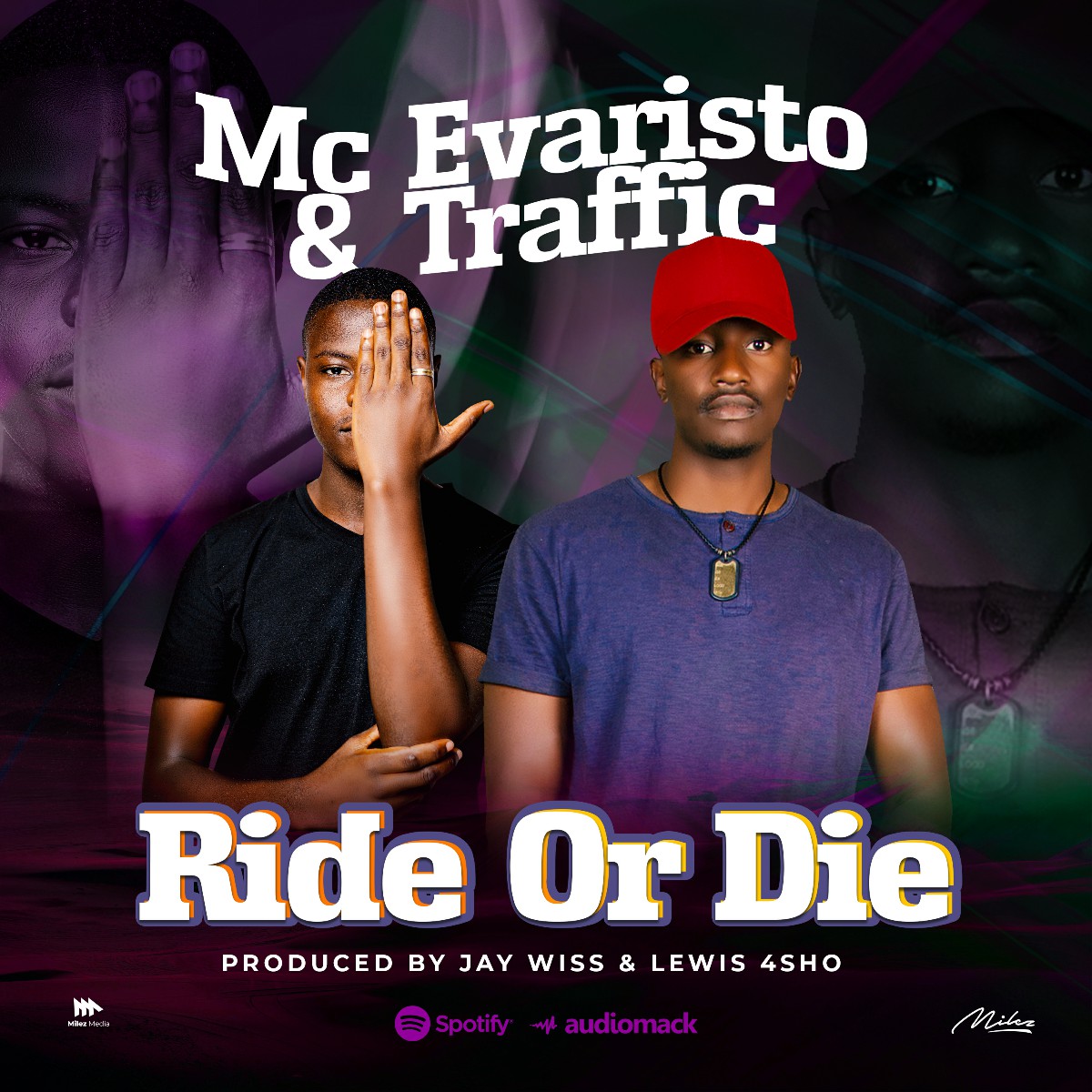 Traffic is back on the music scene after a long break; he decides to announce his comeback with a love song dubbed “Ride Or Die“.

On “Ride or Die“, he joins forces with singer on the steady rise Mc Evaristo who laces a catchy hook for the rapper.

Ride Or Die was jointly produced by Jay Wiss and Lewis 4Sho. 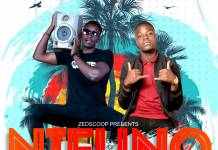 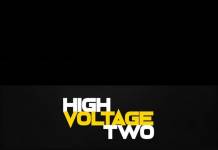 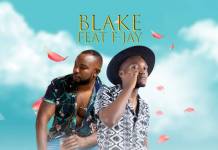 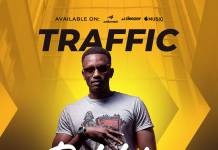 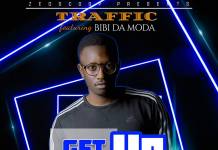