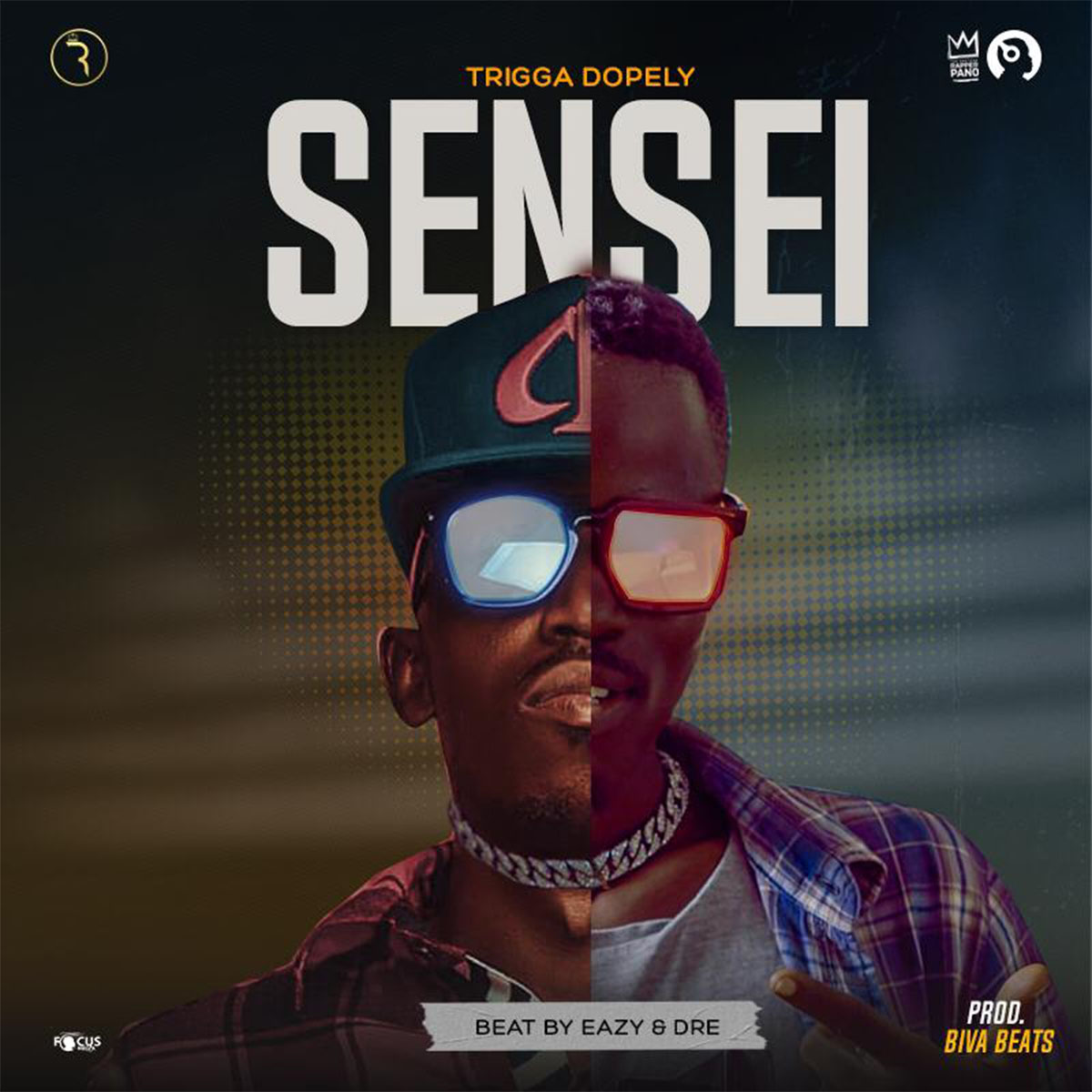 On this record, Trigga Dopely exhibits his lyrical excellence and capabilities as he drops some heavy bars fused with metaphors and punchlines. The beat was originally made by Dre and Eazy while the cover was amplified or produced by Biva Beats. 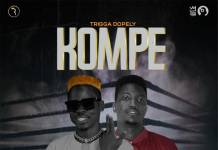 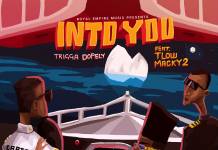 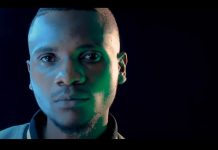 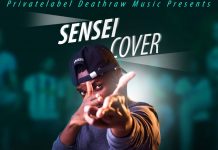 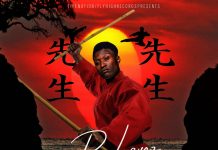 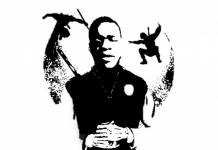