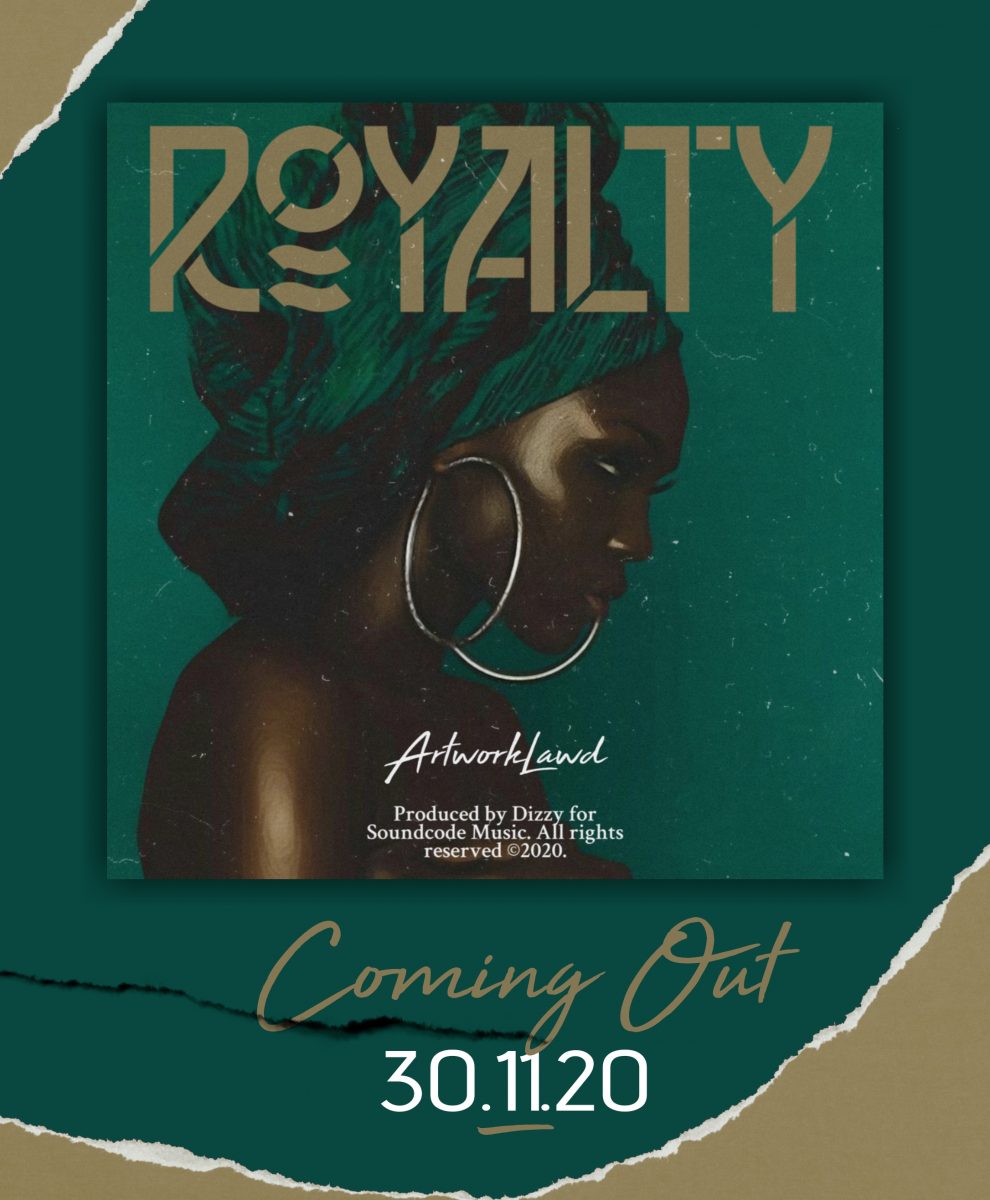 Super talented rapper Zerub Exodus has announced a new single themed “Royalty”. the record is set for release on 30 November 2020. Zerub said he just had to just do something positive in every woman’s life – that will take time to listen to it.

He further added that this is a very huge project for him, like it’s major man and it just means so much to him cause he never saw himself doing such a heavy project at a time like this in is life. Even though not all he planned for has come to fruition, he thought he should take a leap of faith and just release it. he also hopes it gets to mean so much to you too. 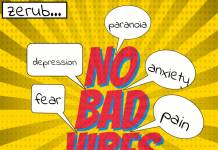 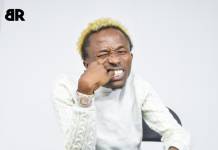 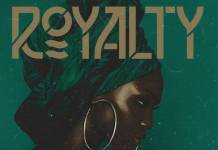 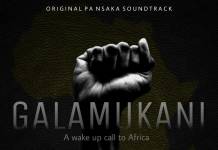 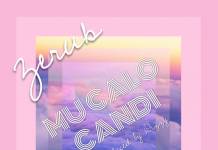 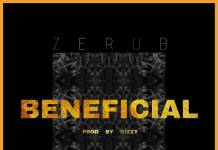