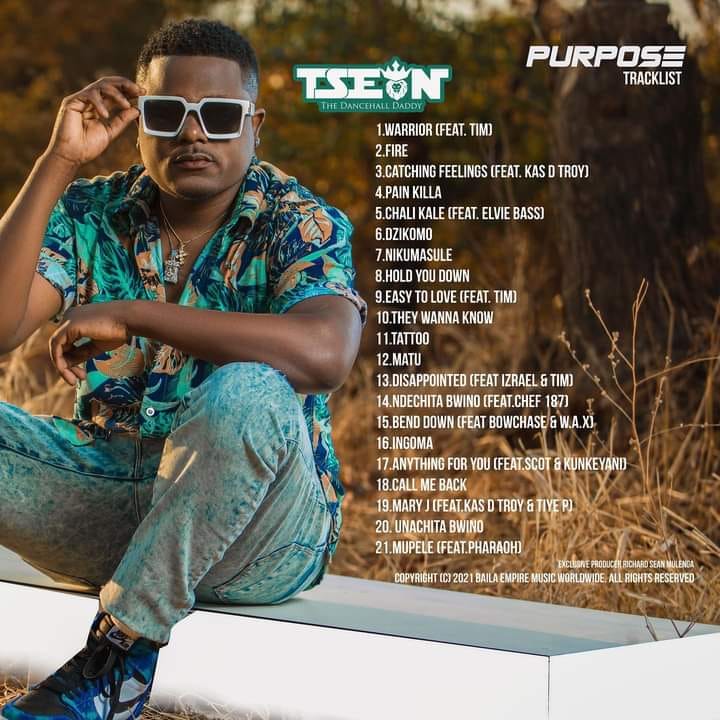 Purpose album serves as a follow body of work to “Grateful” which was released on October 16th, 2018. T-Sean already gave out two singles off the album “Unachita Bwino” and “Nikumasule” which serves as lead singles to hype up the album. 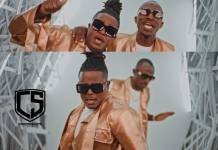 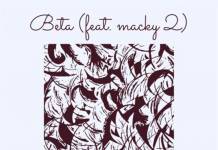 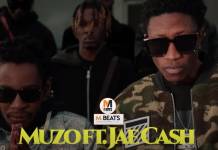 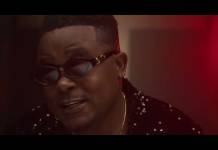 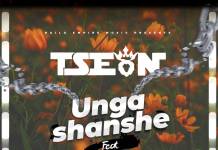 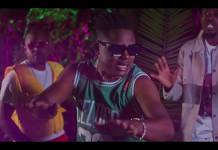