Featuring Jazzy Boy and Mwiza Zulu – “Nashalafye” follows the release of his smash single called “Ati Shani” which has been making a lot of noise in the clubs and airwaves.

The song was produced by hit maker – Jazzy Boy. 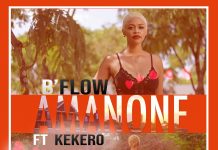 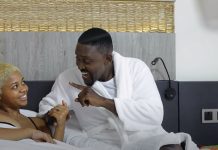 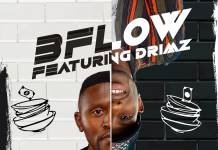 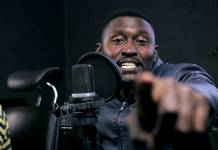 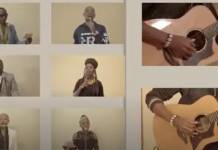 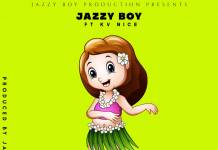