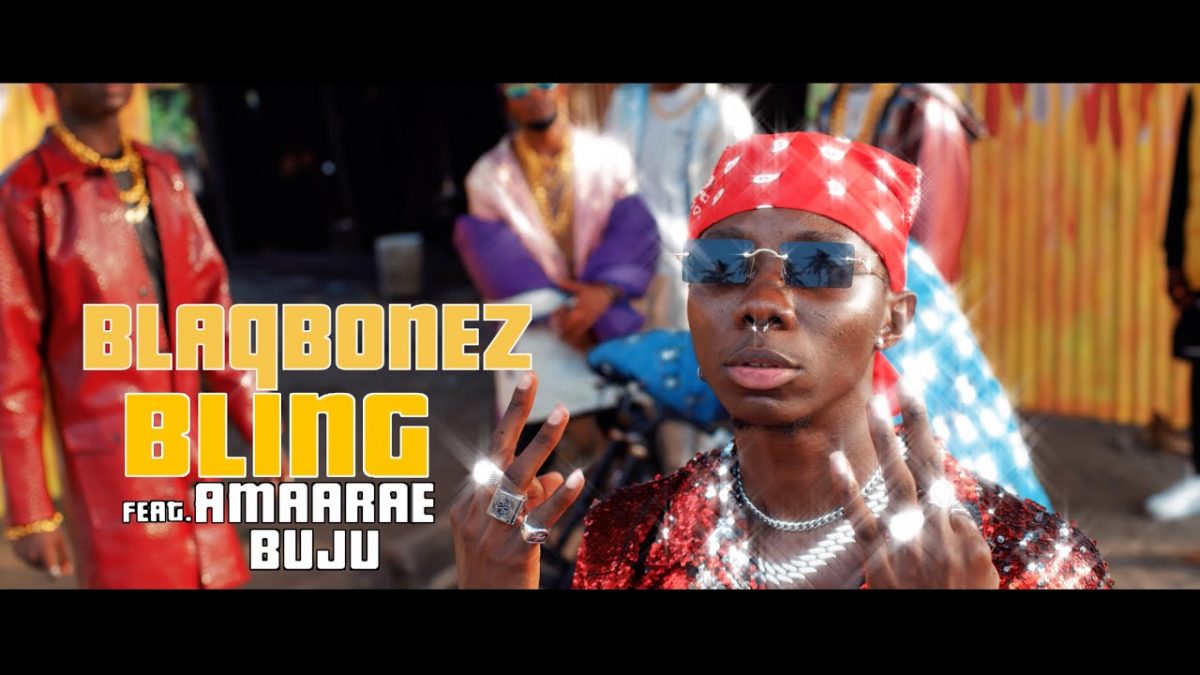 Blaqbonez is a Hip-Hop heavyweight signed to Chocolate City Music; the biggest Music & Entertainment Company in Africa. The Young Rapper who is known as the “Best Rapper In Africa” has 3 #1 Projects “Bad Boy Blaq“, “Bad Boy Blaq Re-Up” & “Mr. Boombastic” to his name. “Bad Boy Blaq” has scored collaborations and gained the attention of industry heavyweights like Don Jazzy, MI Abaga, Nasty C, Reminisce, Ycee, and many more. A celebrated lyricist and leader of new school Hip-Hop, Blaqbonez has a fast-growing dedicated fanbase called “The BlaqForce” who adore him for his Rap Style, Wit, Punchlines, and funny viral moments. 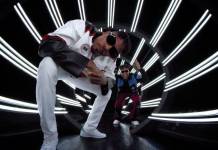 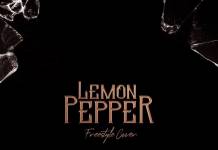 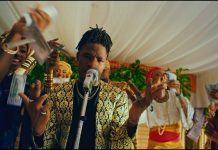 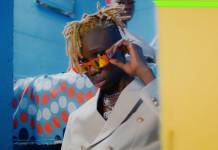 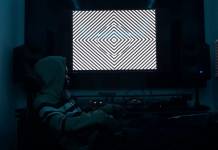 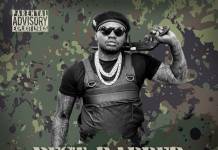