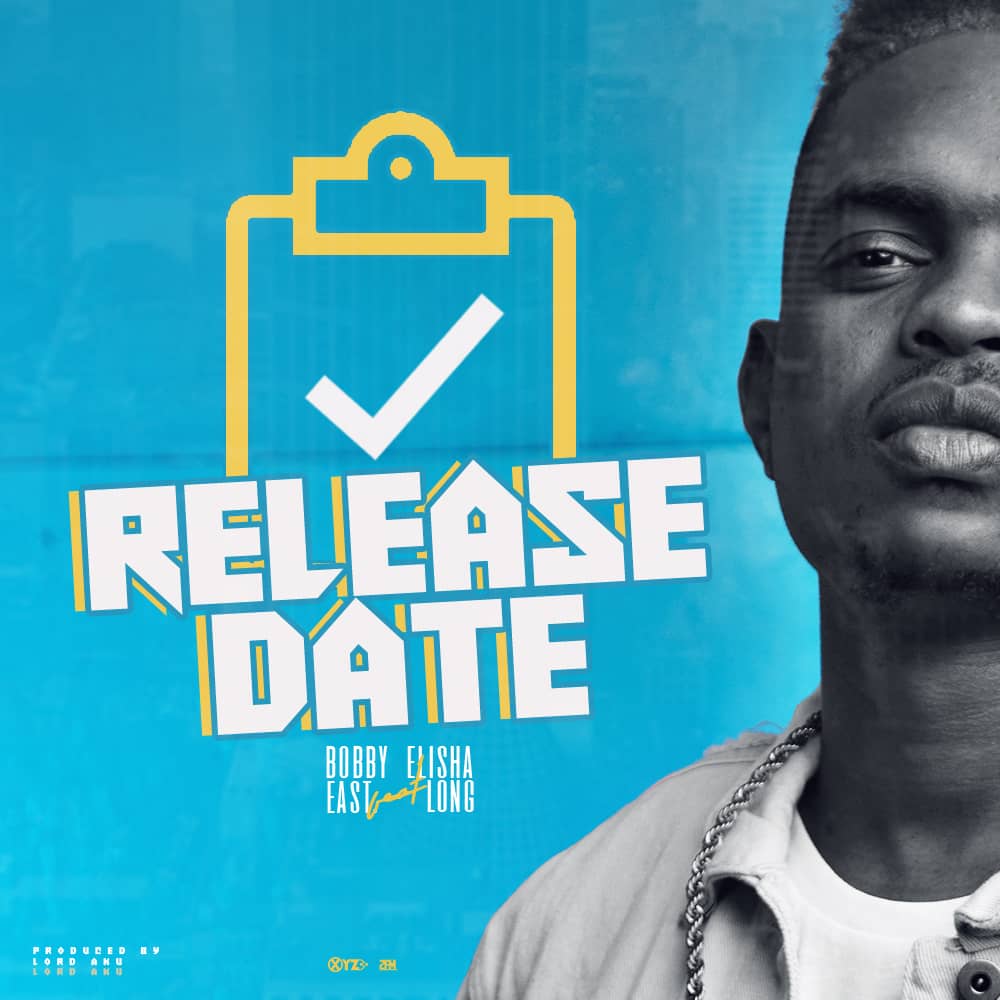 Release date was produced by Lord Aku for XYZ Entertainment. 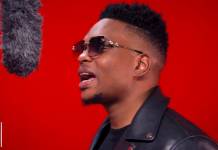 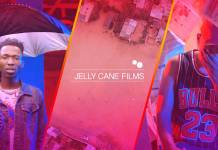 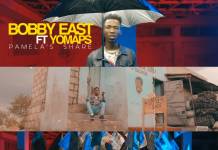 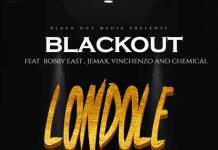 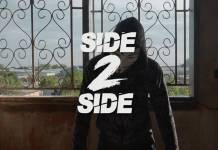 Bobby East – Side To Side (Official Video) 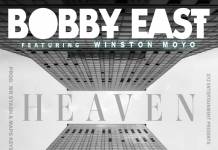