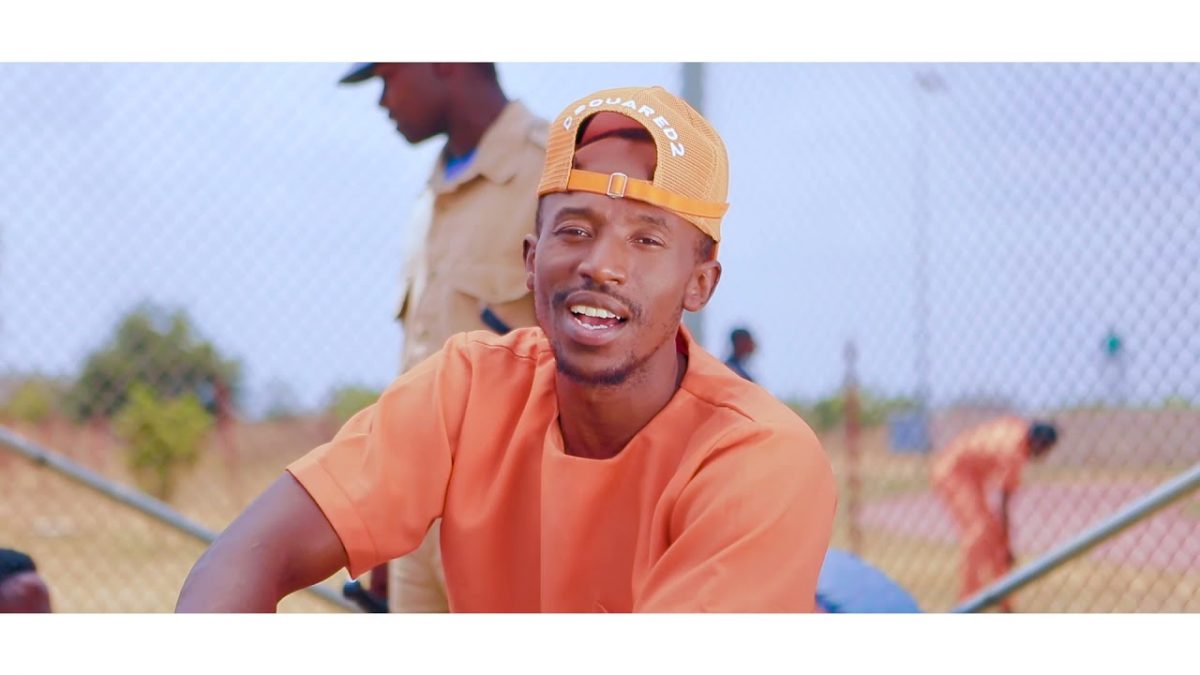 Rap Sensei – Chef 187 unwraps the official music video for the song “Bwacha“ featuring multi-talented singer and producer – Jazzy Boy. Bwacha is a goal-getters anthem which is set to be another Chef 187 fan-favourite.

The soundtrack was produced by Jazzy Boy. The music video that also features some Zambezi Magic stars was visualized by Mwenya. 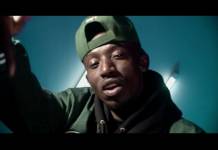 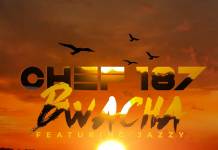 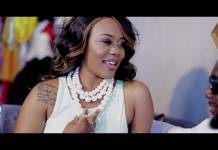 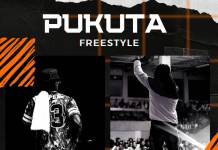 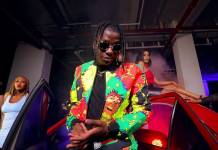