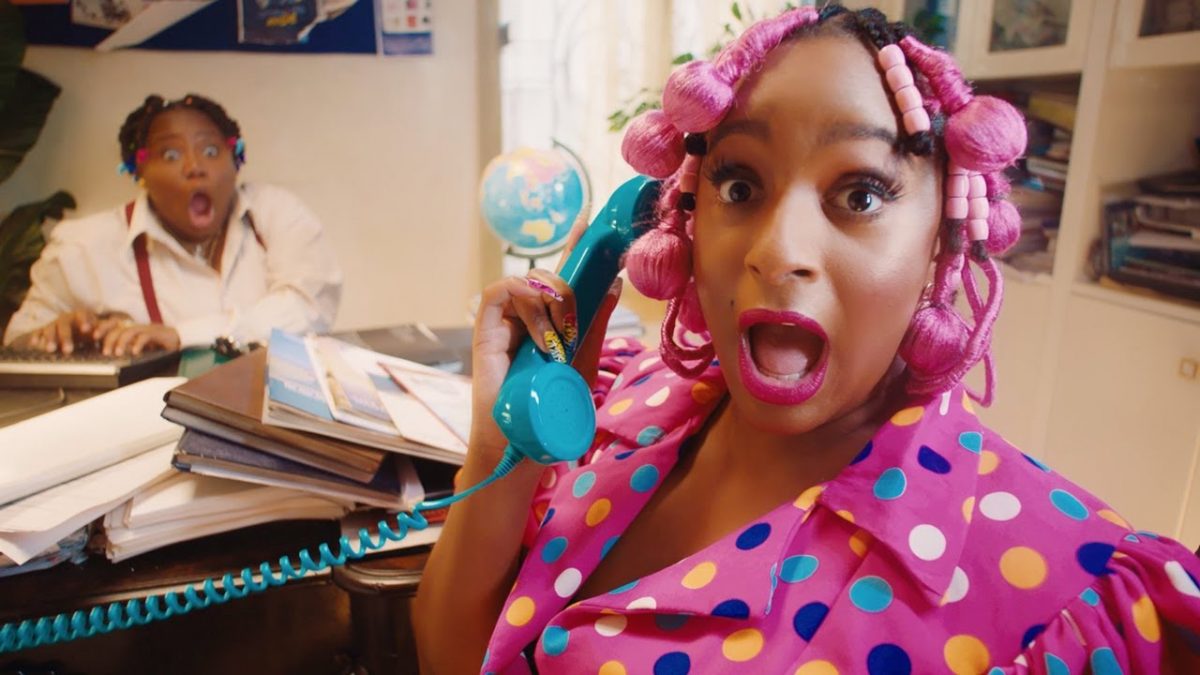 Off Cuppy’s critically acclaimed debut album, “Original Copy“, ‘Litty Lit‘ has grown to be a fan’s favorite which gives ‘Owambe’ vibes that get you in the mood to party. 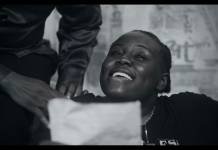 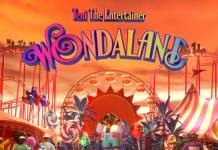 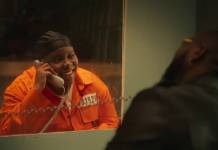 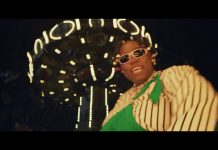 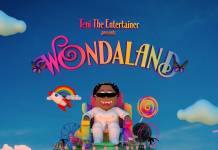 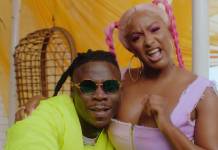