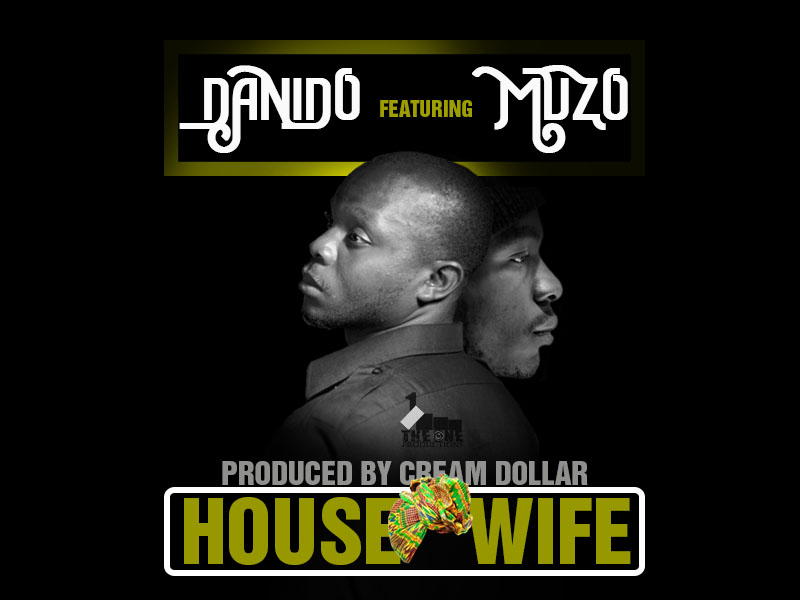 Danido & Muzo AKA Alphonso have  successfully completed shooting the Music video for their recent hit single Housewife. The video was shot by THE ONE production in the Copperbelt. Housewife is Danido’s 2nd Music video in his career. The singer’s first video was released in 2009 when he made his music debut. The Housewife video is scheduled to be released by the end of March.

Danido expressed his gratitude to all the fans who have been supporting him.

The photo below was taken at the scene 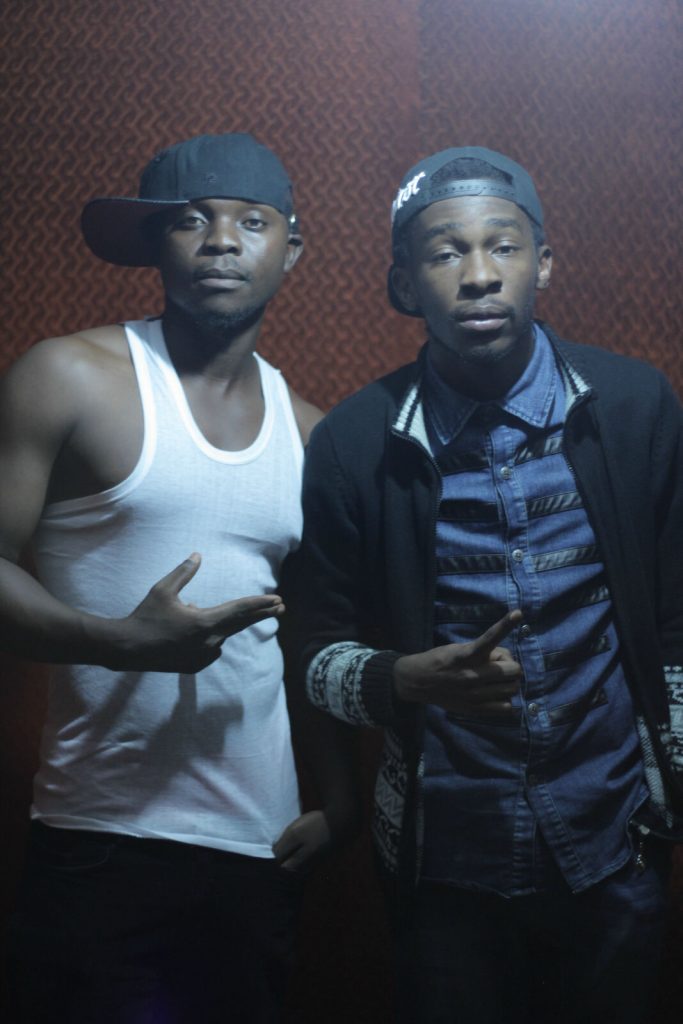 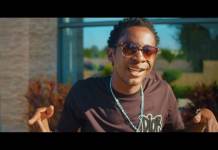 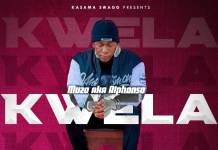 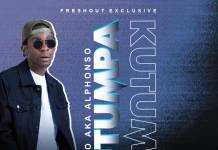 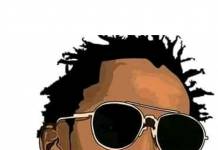 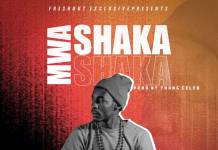 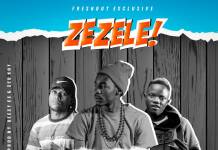