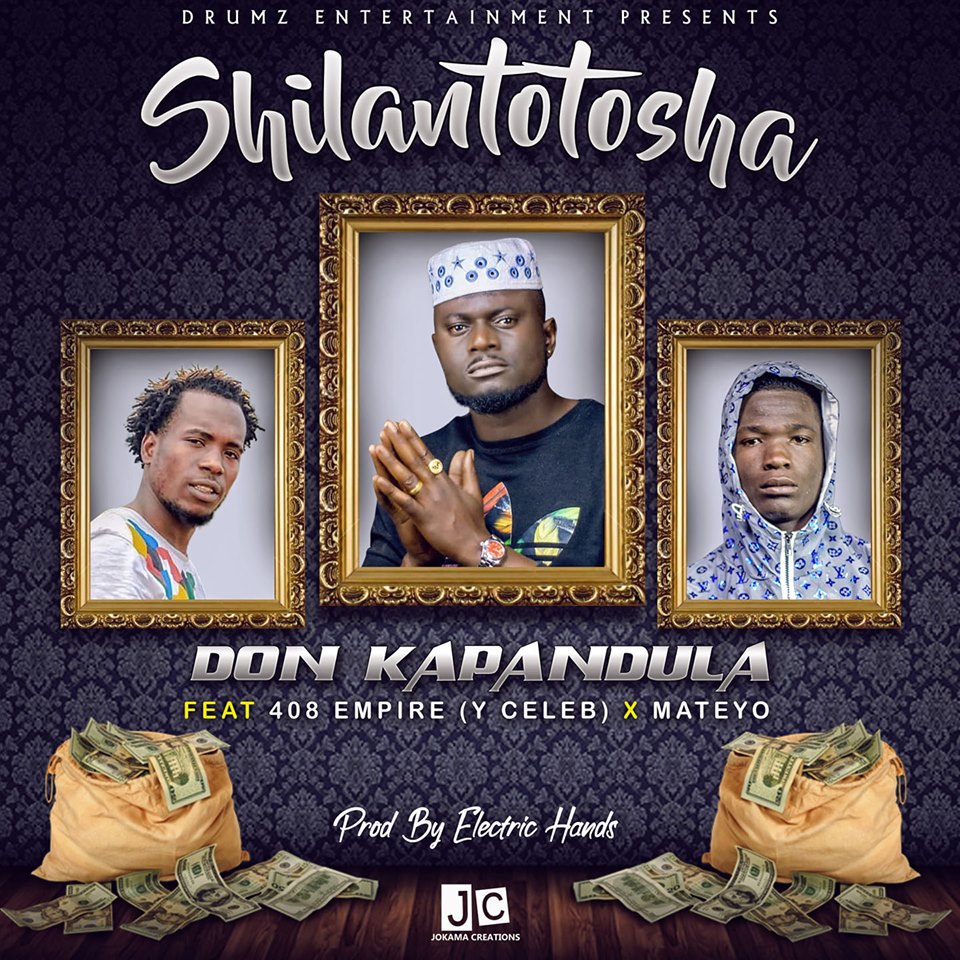 Fresh off releasing a song with S.Roxxy titled “Simungakwanise“, Don Kapandula rolls out his second single of the month. He dishes out a song titled “Shilantotosha“. Don Kapandula dedicates this record to everyone who works hard and takes care of their own. Its a song about feeling good with what you earned.

Shilantotosha is assisted by Mateyo and 408 Empire member Y Celeb. Don Kapandula is not taking a chill in dishing out new music for his fans. He is expected to release more singles in the final third of the year.

Enjoy and share his new song produced by Electric Hands below. 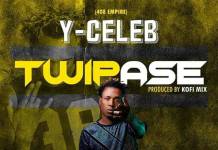 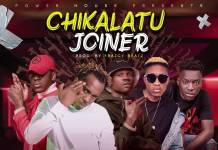 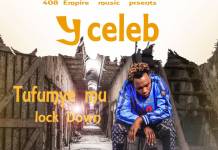 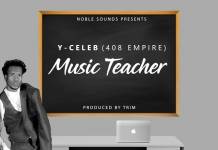 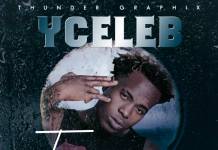 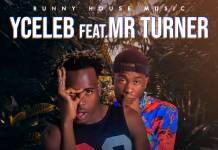