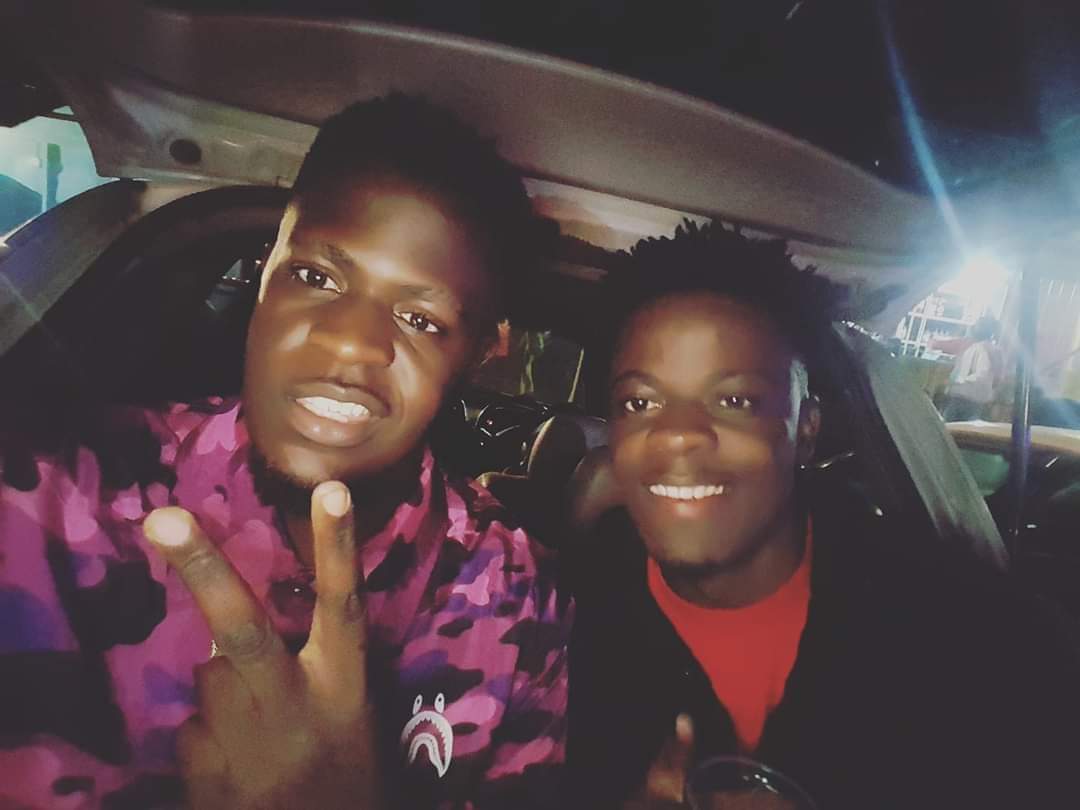 Zambian rapper – Drifta Trek was scheduled to release his “Hustle University” album today 4th August. His management has issued a statement stating that his album will now drop after the 7th of August out of respect to the late Daev. XYZ Entertainment is set to drop Daev‘s “God, Family, Music” album on the said date.

Drifta Trek, set to drop Hustle University album after the 7th of August out of respect for his friend and brother the late Daev Zambia.

Drifta Trek has a massive musical project to dish out to all his fans and you will not be disappointed with what will be placed on the plate.

Let us all honour our friend and brother Daev Zambia by giving a massive support to his forthcoming album. 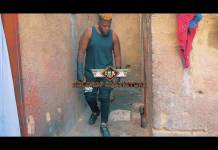 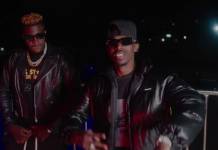 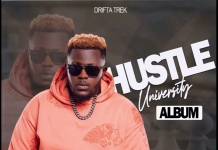 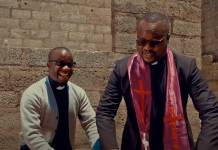 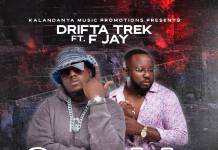