Demfu which is already a fan favourite promises to make waves nationwide. It was jointly produced by Byron, Kekero and Shenky with guitars played by Chanx.

Watch the music video directed by The Visual Papi. 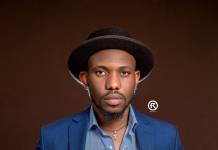 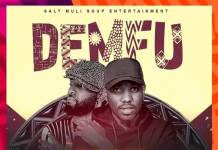 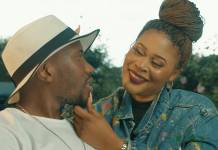 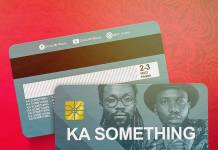 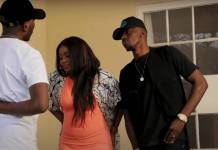 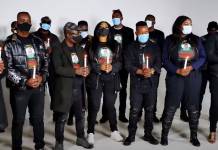