On this record, Esii brings out a tale about a man who has been cheating on his significant other despite her being nothing but good and loyal to him. The truth wouldn’t quench his guilt but it burns his heart that he is compelled to confess.

The soundtrack was creatively produced by Big Bizzy while the music video was directed by Fanwell and D.O.P – Andrew Esau & Nebert. 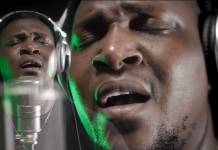 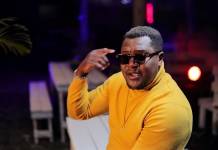 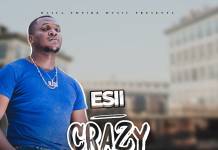